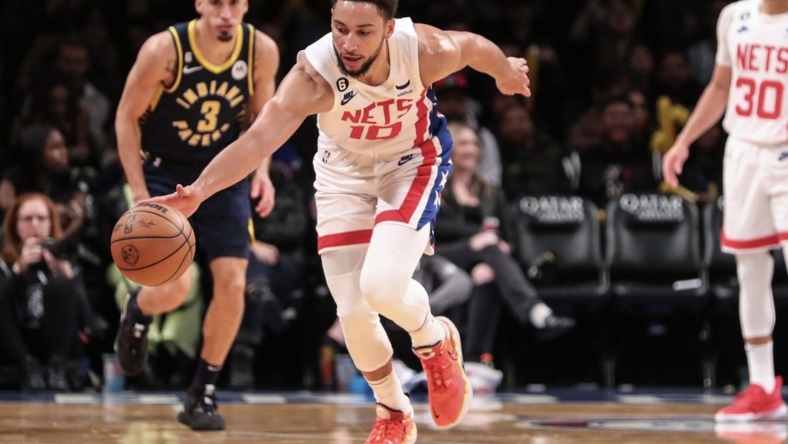 The Brooklyn Nets ruled out guard Ben Simmons (knee soreness) for a second consecutive game ahead of Tuesday night’s contest against Chicago.

The Nets also ruled out Seth Curry against the Bulls due to injury management on his left ankle.

Curry, 32, made his season debut Saturday in the first game of a back-to-back against the Pacers after offseason ankle surgery. He played 18 minutes off the bench, recording six assists and two rebounds and missing all five of his shot attempts.