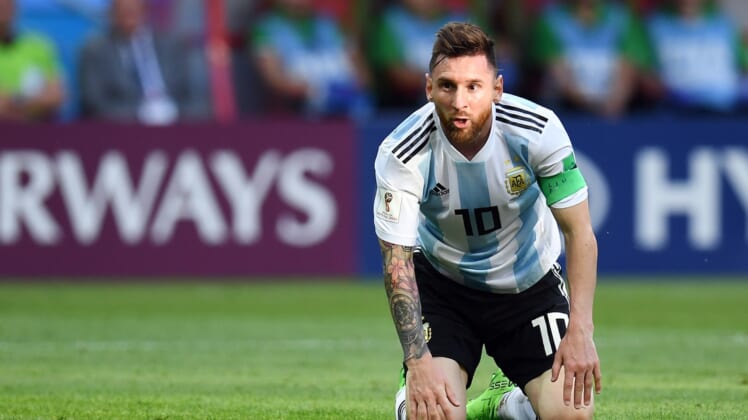 When it comes to the relationship between Lionel Messi and his longtime club Barcelona, things always seem to be complicated. Barcelona now seems to be confirming that his departure will be no different.

Despite several reports in recent weeks that the two sides had come to a contract agreement, Barcelona announced Thursday that they were parting ways with Messi.

“Despite having reached an agreement between FC Barcelona and Leo Messi and with the clear intention of both parties to sign a new contract today, it cannot be formalized due to economic and structural obstacles,” the club said in a statement.

“Faced with this situation, Lionel Messi will not continue (to be) linked to FC Barcelona. Both parties deeply regret that the wishes of both the player and the Club cannot finally be fulfilled.”

Observers expect that pursuit of the star on the open market could rival any intense rivalry the sport can offer, though his realistic landing spots might be a short list, once again due to salary and contract concerns.

The 34-year-old Argentinian has made a virtually unparalleled impact on the sport, playing his entire professional career for Barcelona. He has earned a record six Ballon d’Or awards, annually presented to the top soccer player in the world, and helped Barcelona win 10 La Liga championships.