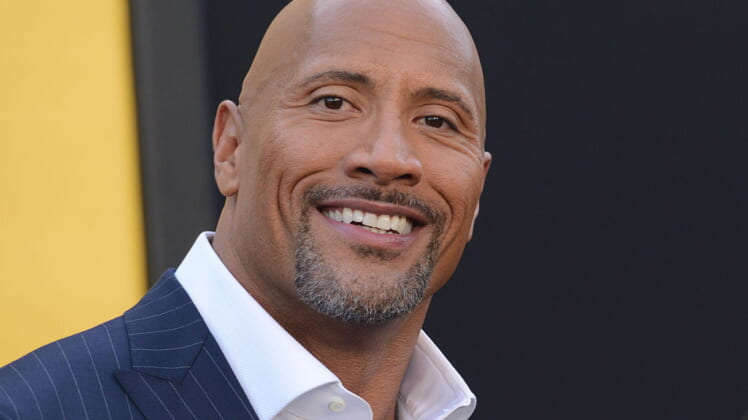 It’s happening. After some minor legal wrangling, former wrestling superstar and current Hollywood icon Dwayne “The Rock” Johnson is set to own a football league.

A bankruptcy court judge on Friday approved the sale of the now-defunct XFL to a group headed by Johnson, RedBird Capital and the star’s ex-wife, Dany Garcia.

Prior to going to auction earlier this week, Johnson’s group submitted a winning $15 million offer to buy Vince McMahon’s startup league. Friday’s news comes after the sale initially received some push back from creditors, primarily due to Johnson’s previous relationship with McMahon and the low price of the acquisition. That was resolved on Thursday.

What does this all mean?

The sale will be finalized in two weeks. At that time, Johnson and his group will prepare for the 2021 season next spring. The inaugural campaign was suspended this past March due to the ongoing COVID-19 pandemic. It led to McMahon folding the league and filing for bankruptcy.

Johnson and Co. are looking to save the league and keep it as a spring time alternative to the NFL. He has plans to expand the number of teams in the league and is even looking at potentially playing in a bubble depending on where the pandemic is this coming spring.

As for Garcia, she becomes the first equity owner of a professional sports league in history. Ownership of the XFL is split evenly between the three partners, each having put out $5 million to acquire the asset.