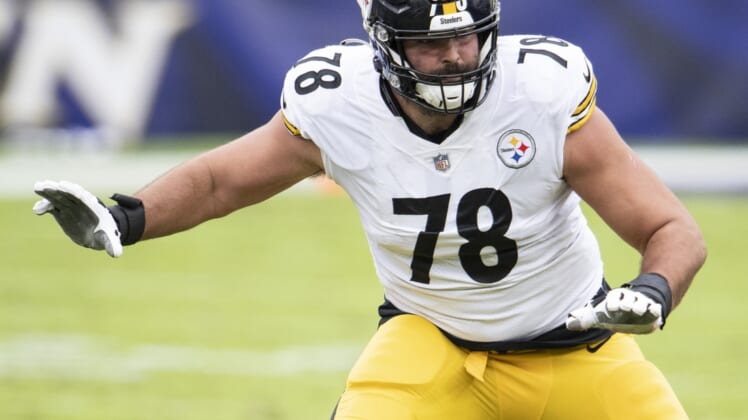 NFL Network reported it was a two-year, $14 million deal with $8 million guaranteed.

He started all 16 games for the fifth consecutive campaign in 2020, playing every offensive snap for the third consecutive year.

The 6-foot-9, 320-pound Villanueva can play left tackle for Baltimore or move to the right side when All-Pro Ronnie Stanley is healthy. Stanley ended last season on injured reserve with a broken ankle.