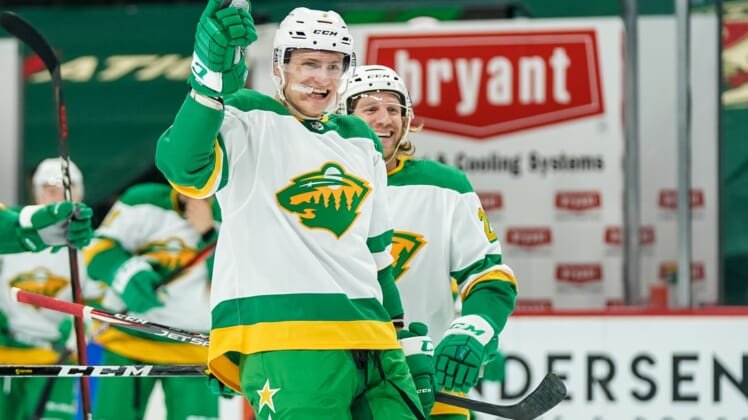 The Colorado Avalanche acquired Nico Sturm from the Minnesota Wild on Tuesday in exchange for fellow forward Tyson Jost.

“Nico is a big, strong forward who also brings a heavy defensive presence. He is a defensive-minded center who can chip in offensively, is good on draws and can contribute on the penalty kill,” Avalanche general manager Joe Sakic said. “We would like to thank Tyson for everything he has brought to our team over the last five seasons, not just on the ice, but in the generous and impactful work he has done throughout the community.”