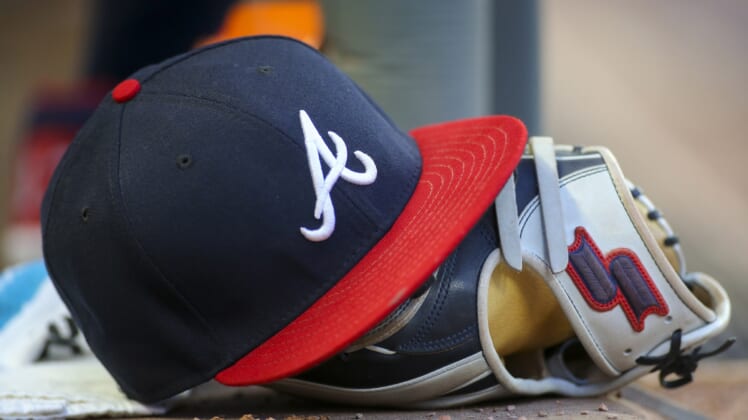 When Major League Baseball suspended the start of the 2020 MLB season, everyone knew the COVID-19 pandemic would take a massive toll on the league’s revenue. Now, following a disclosure from the Atlanta Braves, we’ve learned just how big of a financial blow teams are already experiencing.

Liberty Media, which owns the Braves, disclosed its financial hit for the second quarter and revealed the exact magnitude of how MLB’s shortened season and the absence of fans is impacting clubs around the league.

When it became clear MLB would need to shorten its season and couldn’t allow fans inside of stadiums, early projections didn’t look good for the sport. April through June is supposed to be baseball’s time, with fans filing into the ballpark and enjoying America’s Pastime.

Unfortunately, the COVID-19 pandemic wiped that all away. After MLB suspended operations in March, teams didn’t even start practicing together until July. In that three-month span without baseball, the lost revenue quickly added up.

Liberty Media revealed, via The Atlanta Journal-Constitution’s Tim Tucker, that the Braves’ revenue plummeted 95% compared to the same quarter in 2019. The club generated $208 million in revenue from April-through-June in 2019. Because of the COVID-19 pandemic, that number dropped to $11 million this year.

This all comes after an offseason that saw the Braves spend money to become a World Series contender. They signed catcher Travis d’Arnaud for $16 million over two years, bolstered their bullpen with Will Smith for $49 million and signed Marcell Ozuna to a one-year, $18 million contract.

The Braves have already taken steps as an organization to account for the lost revenue, but the cuts have come away from the field. Braves CEO Derek Schiller recently told The Atlanta Journal-Constitution that all team employees making more than $50,000 per year received a pay cut.

MLB also reduced the payroll obligations for teams this year. The league agreed in March to prorate player salaries for the 2020 season, meaning they receive 37% of the salary they would receive over a 162-game season.

How MLB is creating more revenue this season

Fortunately, the Braves and all clubs are also seeing new opportunities to generate revenue this season.

MLB signed a billion-dollar television contract with Turner Sports in June for the broadcasting rights that includes a league championship series. The league also expanded to a 16-team field for the postseason, which will generate even more money from television contracts.

Lastly, MLB achieved record revenues in 2018 and 2019. So, while the Braves and every other club have taken a big hit this year, it’s clear teams are still finding ways to generate money.