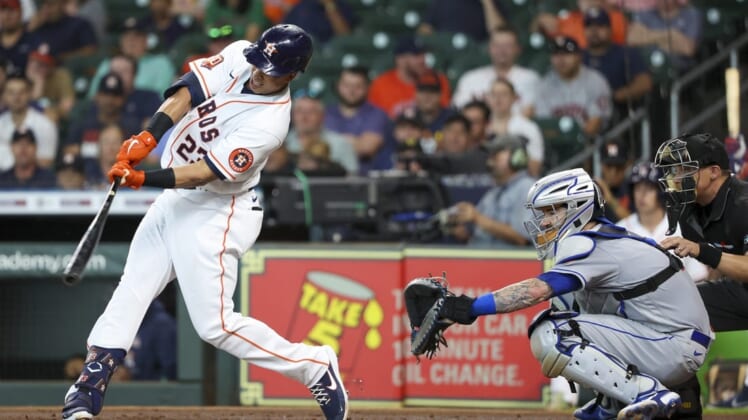 The five-time All-Star will be examined later this week when the team returns to Houston. Brantley was injured during Sunday’s game against the New York Yankees and the Astros are now playing the New York Mets.

“We have a good idea what we need to do to get back as soon as possible,” Brantley said of his shoulder. “I’m not happy to go on the IL for this, but at the same time, it’s in the best interest to be 100 percent healthy moving forward.”