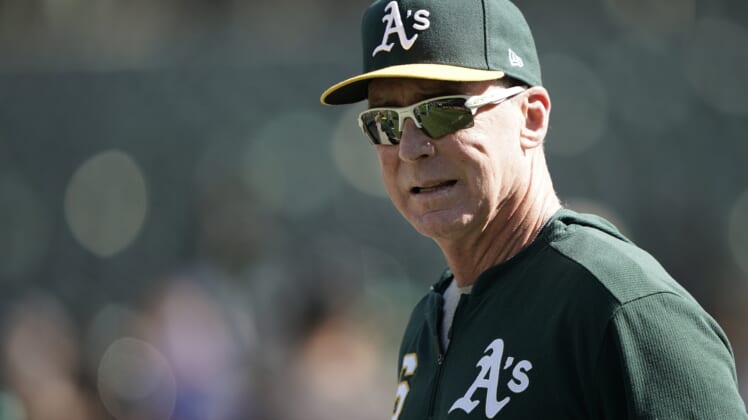 Melvin, who supported Fiers’ decision to blow the whistle on the Astros, shared that everyone in baseball was fed up with the Astros cheating and the Athletics finally acted on it.

Melvin’s reveal ties even more into recent comments made by former Los Angeles Dodgers pitcher Brandon McCarthy. MLB and commissioner Rob Manfred were aware of allegations against the Astros, it was the worst-kept secret in baseball, but the league did nothing to stop it.

As a result, the Astros went on to become World Series champions in 2017. Alex Cora then took the system he helped create in Houston and brought it to the Boston Red Sox, who won the World Series in 2018 in Cora’s first year as manager.

The secret eventually came out and now MLB is dealing with the ramifications from it. Of course, Manfred once seemingly found another way to upset players across the league by granting immunity to the Astros’ players for cooperating with the investigation. Instead, the stain on MLB’s image continues to grow as fans, players and coaches remain upset by how Manfred handled everything.