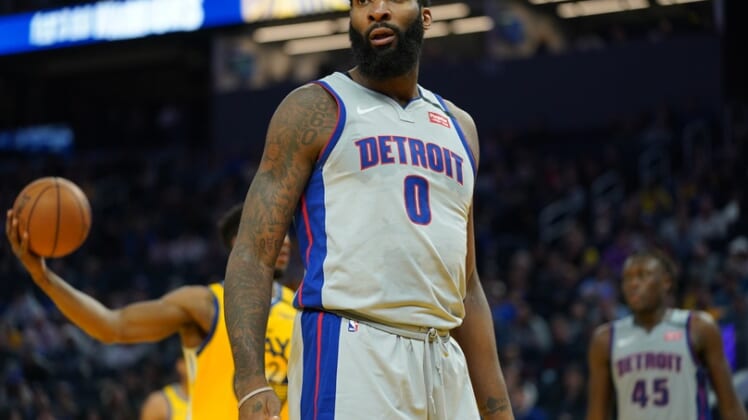 The Detroit Pistons did not paint themselves in the best of lights ahead of Thursday’s NBA trade deadline, dealing multi-time All-Star Andre Drummond to the Cleveland Cavaliers for pennies on the dollar.

While the NBA world was dumbfounded by this move, Drummond himself took to social media to blast his now-former Pistons organization. He did not hold back.

To be fair to the Pistons, Drummond had been on the block for weeks ahead of Thursday’s trade deadline. He couldn’t have been blindsided.

Even then, seven-plus years of hard work for the downtrodden Pistons is nothing to ignore. Drummond has been among the best bigs in the game, leading the NBA in rebounding each of the past two seasons.

There’s certainly a human element to this. It’s not all about compensation, stats and the like. Drummond showed that in a big way Thursday afternoon.