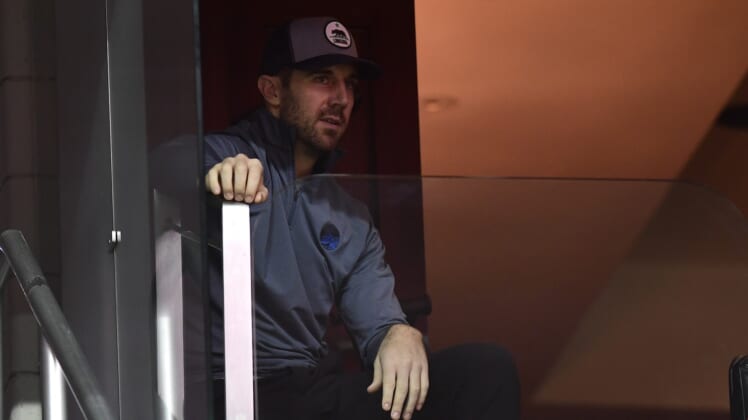 Joe Theismann and Alex Smith have more in common than just being members of the Washington Redskins starting quarterback club. They both suffered two of the most gruesome leg injuries we’ve seen in the NFL.

Theismann went on Rapsheet + Friends and divulged that Smith “came very, very close to losing his leg.” He also said that Smith “for sure” will not be able to play for Washington during the 2019 season.

Smith recently got his bulky external fixator removed from his right leg, eight months and several surgeries after suffering the initial injury.