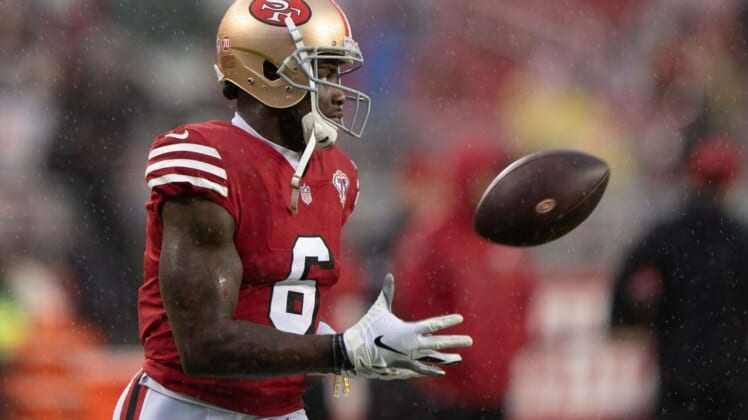 Excited for @Mo_12_Sanu signing with the @MiamiDolphins