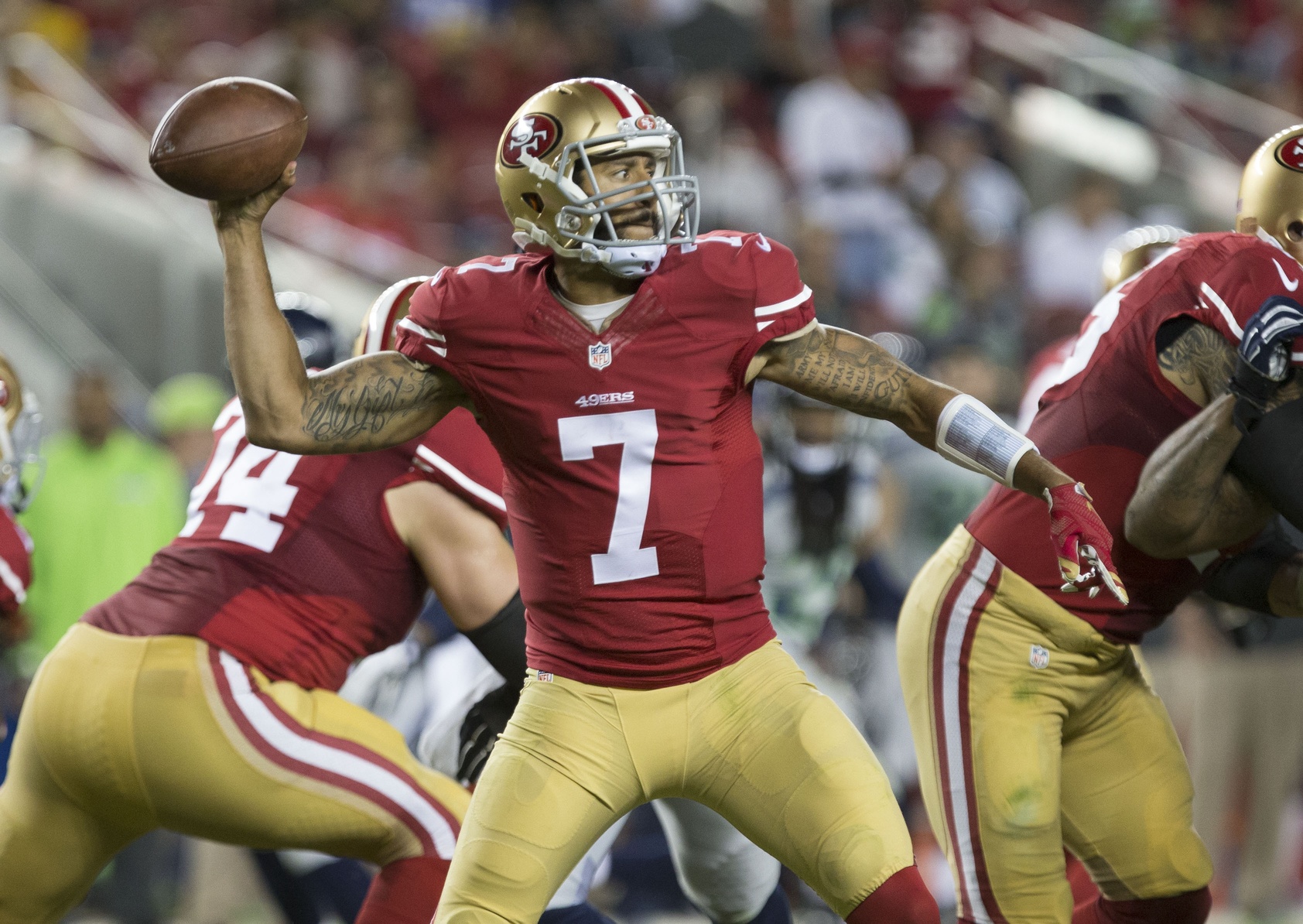 Kaepernick was originally scheduled to work out at the Atlanta Falcons facility, as put together by the NFL. However, due to the league not allowing media or outside cameras into the workout — along with a strange liability form it wanted Kaepernick to sign — the workout was moved to Charles Drew High School.

Due to the venue change and the fact that the NFL was not responsible for this new workout, early reports that more than 24 teams would send representatives to the workout did not come to fruition. Instead, representatives from just a few teams did show up.

Kaepernick had a pointed message for those scouts.

As for his ability to throw the football, that is not in question after Saturday’s workout.

Whether any of this leads to an NFL team signing Kaepernick remains to be seen.