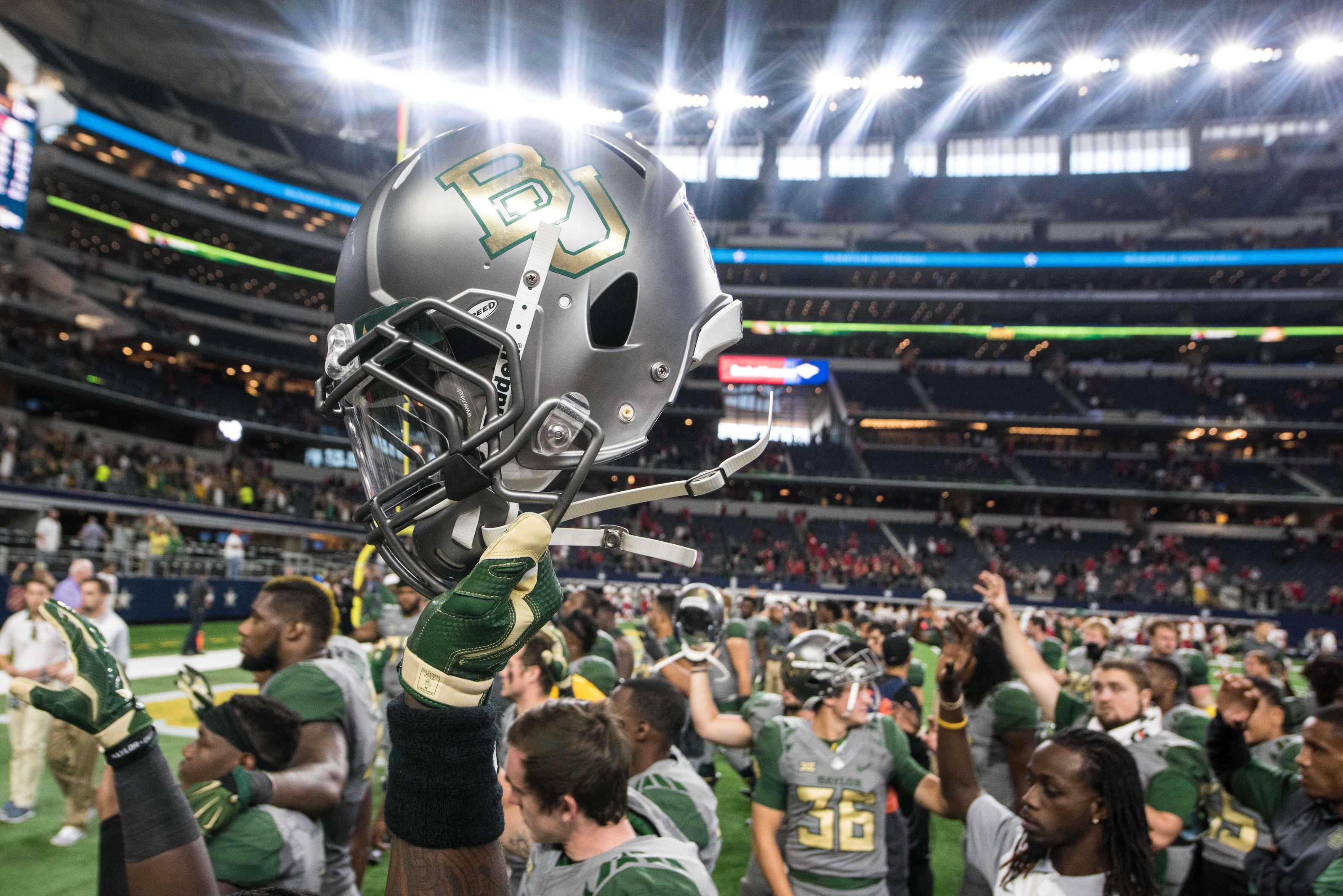 During the first drive of overtime Saturday as No. 22 Baylor attempted to hold off Texas Tech, the Bears should have lost the ball on a butt-fumble.

The center snapped the ball right into his own behind, and the Red Raiders clearly recovered the ball.

Yet somehow the refs put their heads together and ruled it was an illegal snap (what the heck is that, even?) and deemed that Baylor was allowed to keep the ball. The Bears subsequently scored a touchdown to go up 27-20.

During the FS1 broadcast, former NFL head of officiating Dean Blandino gave his thoughts on the matter, saying it should have been a fumble.

It’s hard to argue that anything else should have happened. Pure and simple, the refs blew this one big time, and it allowed Baylor to score a touchdown it never should have gotten.