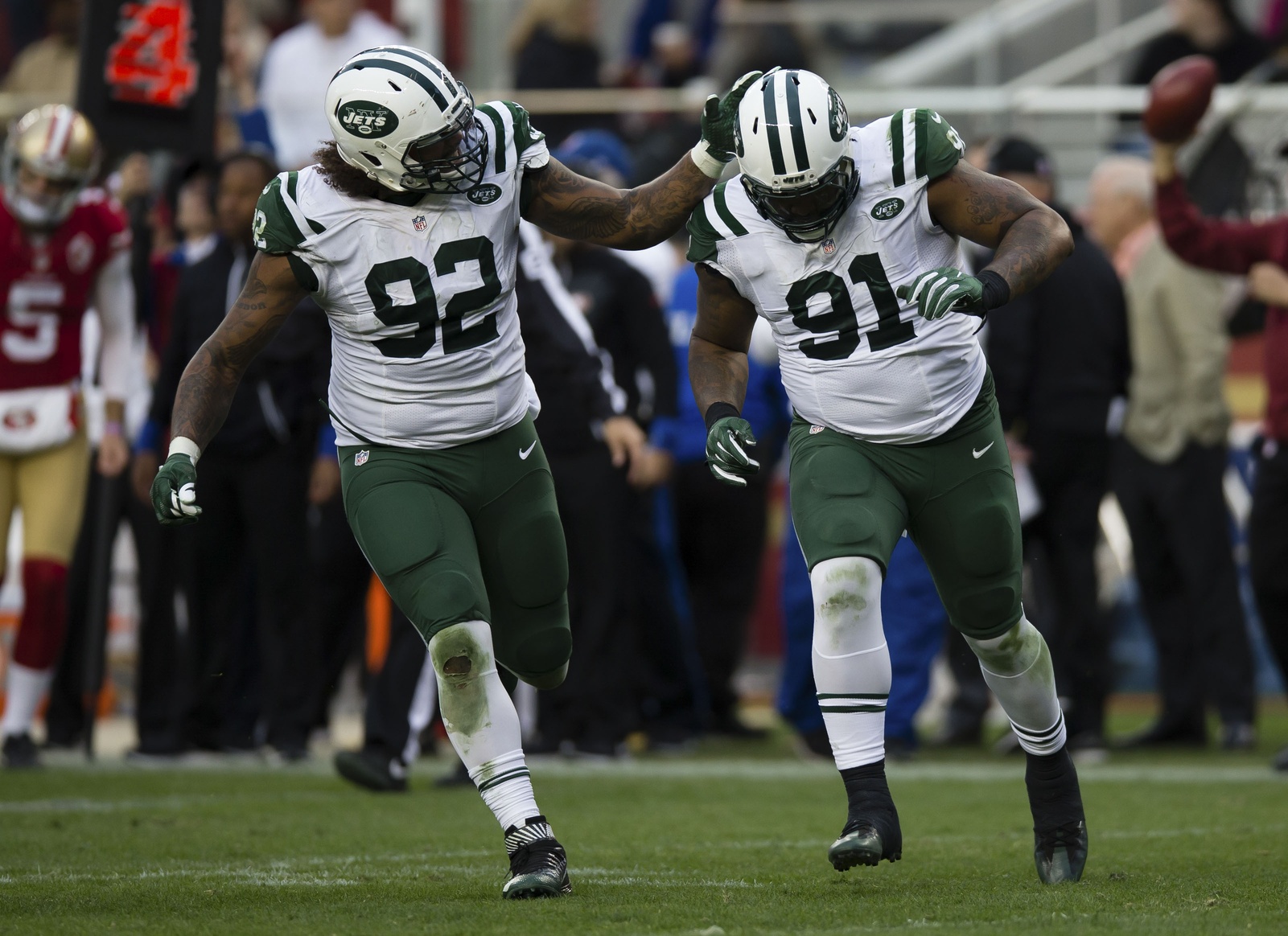 Despite a surprising win over the Dallas Cowboys on Sunday to move to 1-4 on the season, the New York Jets know their season is pretty much over.

Teams don’t typically respond by putting up a playoff appearance after starting 0-4. New York’s brass knows this full well, and it could lead to an active trade deadline.

“A lot can happen in the three games between now and that deadline, of course, but multiple league sources told SNY that they expect new Jets GM Joe Douglas to be extremely active in the next few weeks,” Ralph Vacchiano of SNY reported Sunday night. “One source used the word ‘firesale’ to describe what he expects would happen thanks to the combination of a new GM, a team with an 0-4 record, and several expensive but talented players who may not fit in to his long-term plan.”

It’s not yet known who might be for sale. Rumors suggest that defensive lineman Leonard Williams could be on the block. He played it coy following Sunday’s game.

Among the veterans who might not fit into New York’s long-term plans, it’s possible that left tackle Kelvin Beachum, guard Kelechi Osemele, receiver Jamison Crowder and cornerback Trumaine Johnson could be had.

We also heard rumors during the spring that first-year Jets head coach Adam Gase was not happy with the Le’Veon Bell signing. Whether that leads to him potentially being moved remains to be seen.