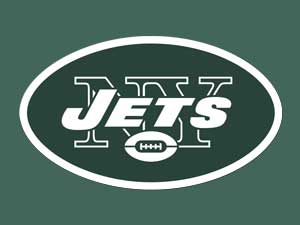 The New York Jets have stunningly released two-time Pro Bowl left guard Kelechi Osemele amid an injury dispute between the lineman and the franchise.

New York traded with the Oakland Raiders this past offseason to acquire Osemele, but recently he was told by multiple doctors that he needed shoulder surgery.

The Jets have disputed the timing of this, saying Osemele could continue to play this year and have surgery in the offseason. Osemele, against the wishes of the franchise, stopped attending practices this past week and underwent surgery on Friday.

New York had been fining Osemele for missing practices and considered his absence to be unexcused.

And now, the team has taken the final step to simply move on. In the process, Osemele and the NFLPA is reportedly considering taking action against the Jets’ team doctor for violating State Medical Board Regulations.

Additionally Andrew Kessler, Osemele’s agent, shared a statement in which he says he will be filing grievances to ensure the Jets dole out all of Osemele’s pay and rescind his fines.