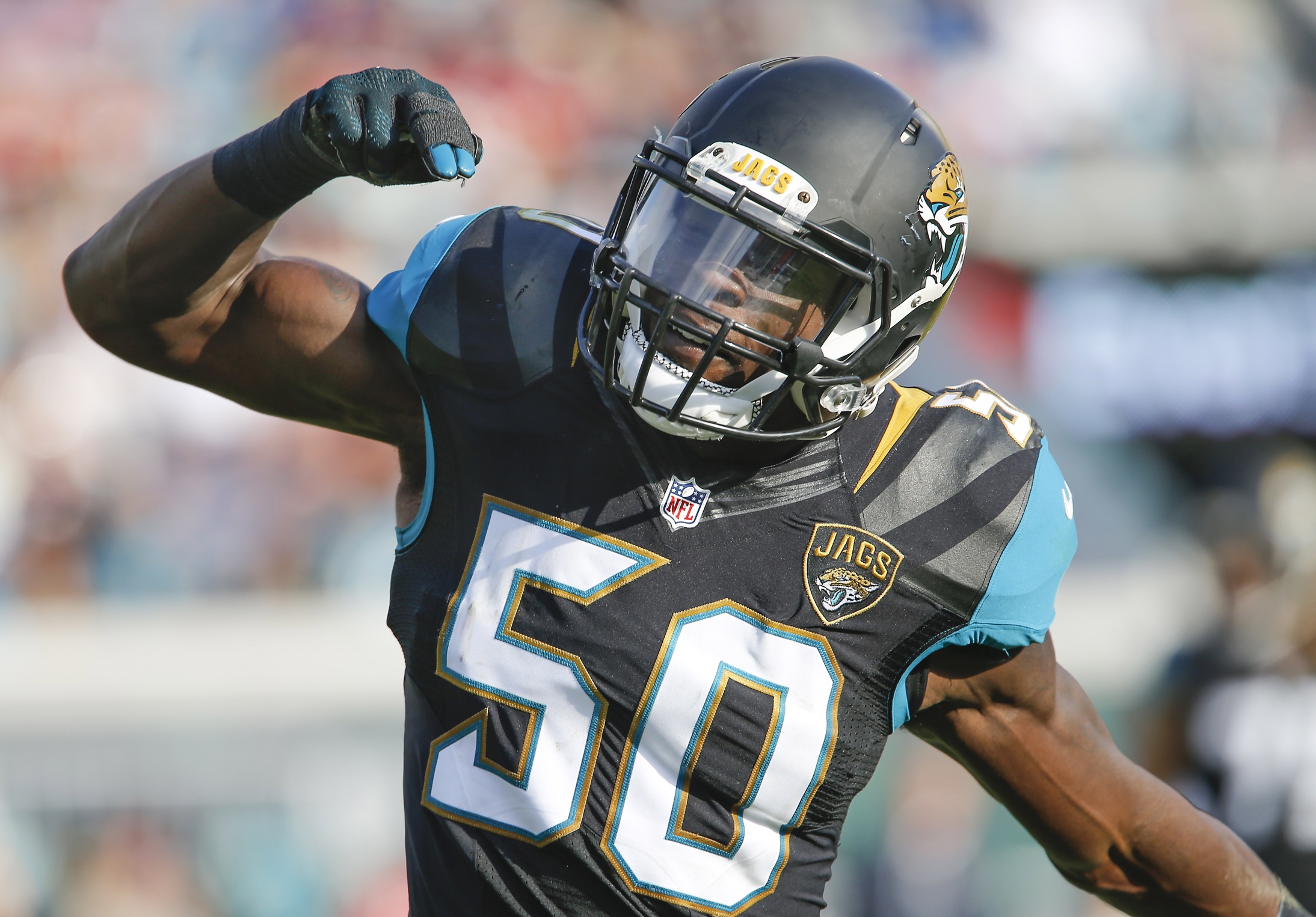 Star Jacksonville Jaguars linebacker Telvin Smith said earlier this offseason that he planned to sit out the entire 2019 campaign.

Apparently that didn’t sit well with the Jags. Smith was fined by the team in excess of $88,000 for missing mandatory minicamp.

Signed to a four-year, $45 million deal back in October of 2017, Smith was set to earn a base salary of $9.75 million this coming season.

The former fifth-round Pick has been a staple in Jacksonville over the past several seasons. He earned a Pro Bowl nod back in 2017 and has racked up 100-plus tackles in each of his first five NFL seasons. Smith also has seven interceptions to his name over the past two seasons.