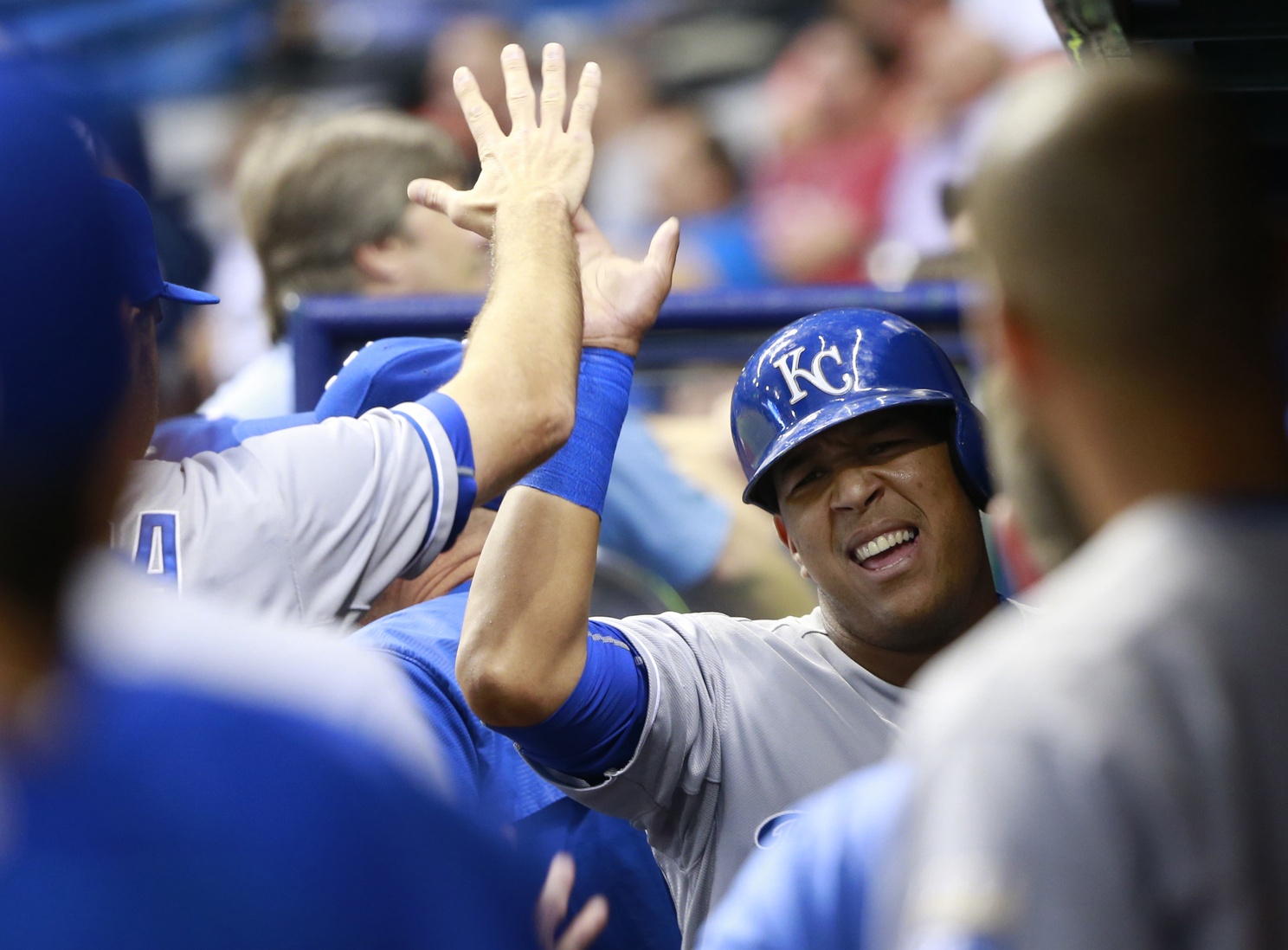 In what has to be described as a massive blow to both the Kansas City Royals and the entire Major League Baseball world, it’s been recommended that six-time All-Star catcher Salvador Perez undergo Tommy John Surgery.

According to Jon Heyman of MLB Network, the 28-year-old Perez will undergo said surgery next week and should be back for the 2020 season.

Breaking: Tommy John surgery has been recommended for Royals star catcher Salvador Perez. He is expected to have the surgery next week, and would be back for the 2020 season.

Kansas City might not be in position to contend this season, but Perez remains its best player. He has earned an All-Star appearance in each of the past six seasons — racking up five Gold Glove awards in the process.

Last season saw Perez hit .235 with 27 homers and 80 RBI. It represented the fourth consecutive season he has put up 20-plus homers.