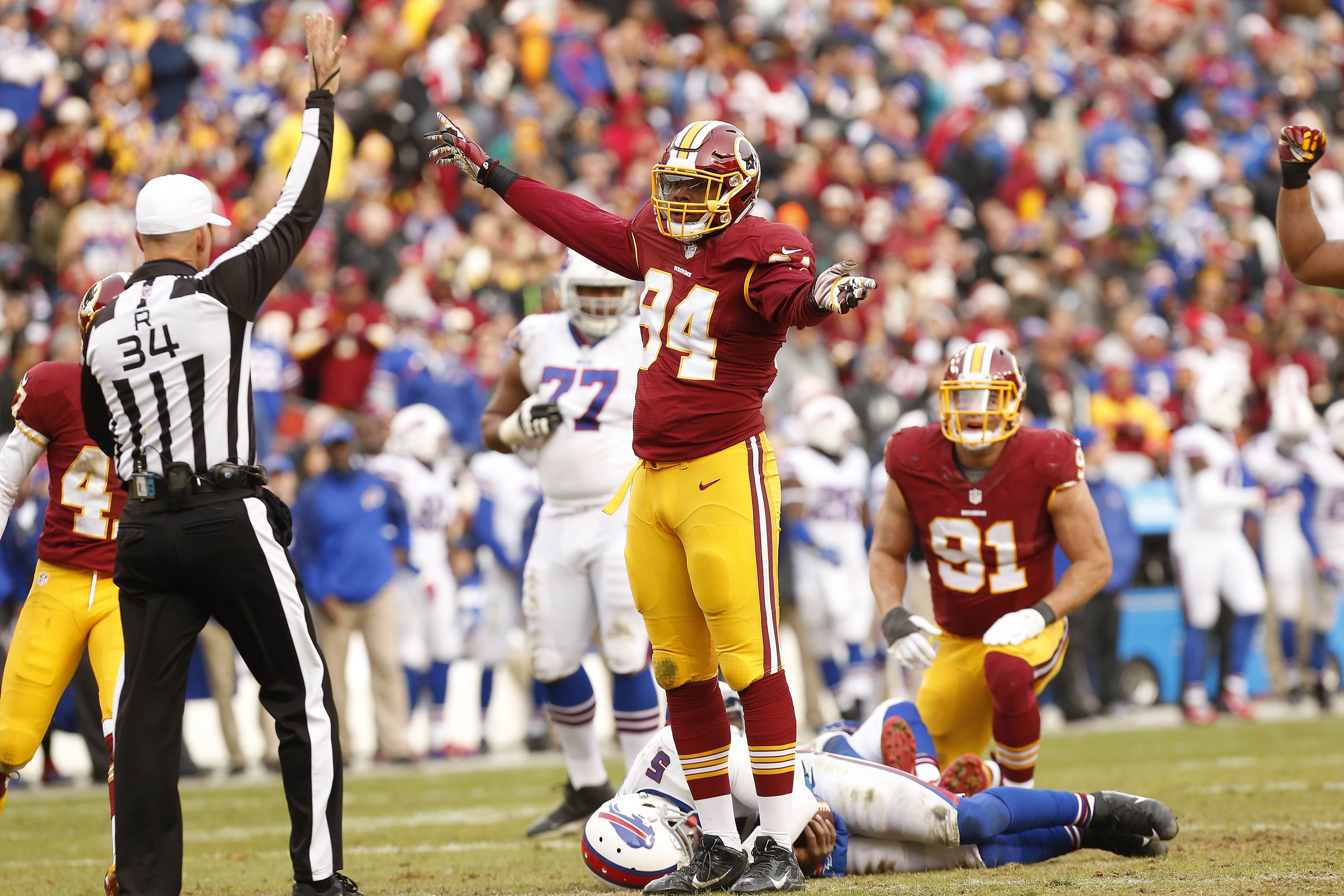 Rob Demovsky of ESPN reports the Packers will sign the former Washington Redskins outside linebacker, who was one of the more coveted edge rushers on the market this year.

According to Ian Rapoport of NFL Media, it’s a four-year deal worth up to $52 million.

The former second-round pick out of Mississippi State was a solid player for Washington the past four seasons, tallying 168 tackles, 24.5 sacks and four interceptions. In addition to his ability to pressure quarterbacks Smith is a very good run defender who is good in space, too.

He gives the Packers a legitimate do-it-all playmaker on the edge, joining Smith, Kenny Clark, and Mike Daniels as players who can make a big impact up front.

Still just 26 years of age, Smith is entering the prime of his career and should only continue to get better playing in Mike Pettine’s scheme with the Packers.