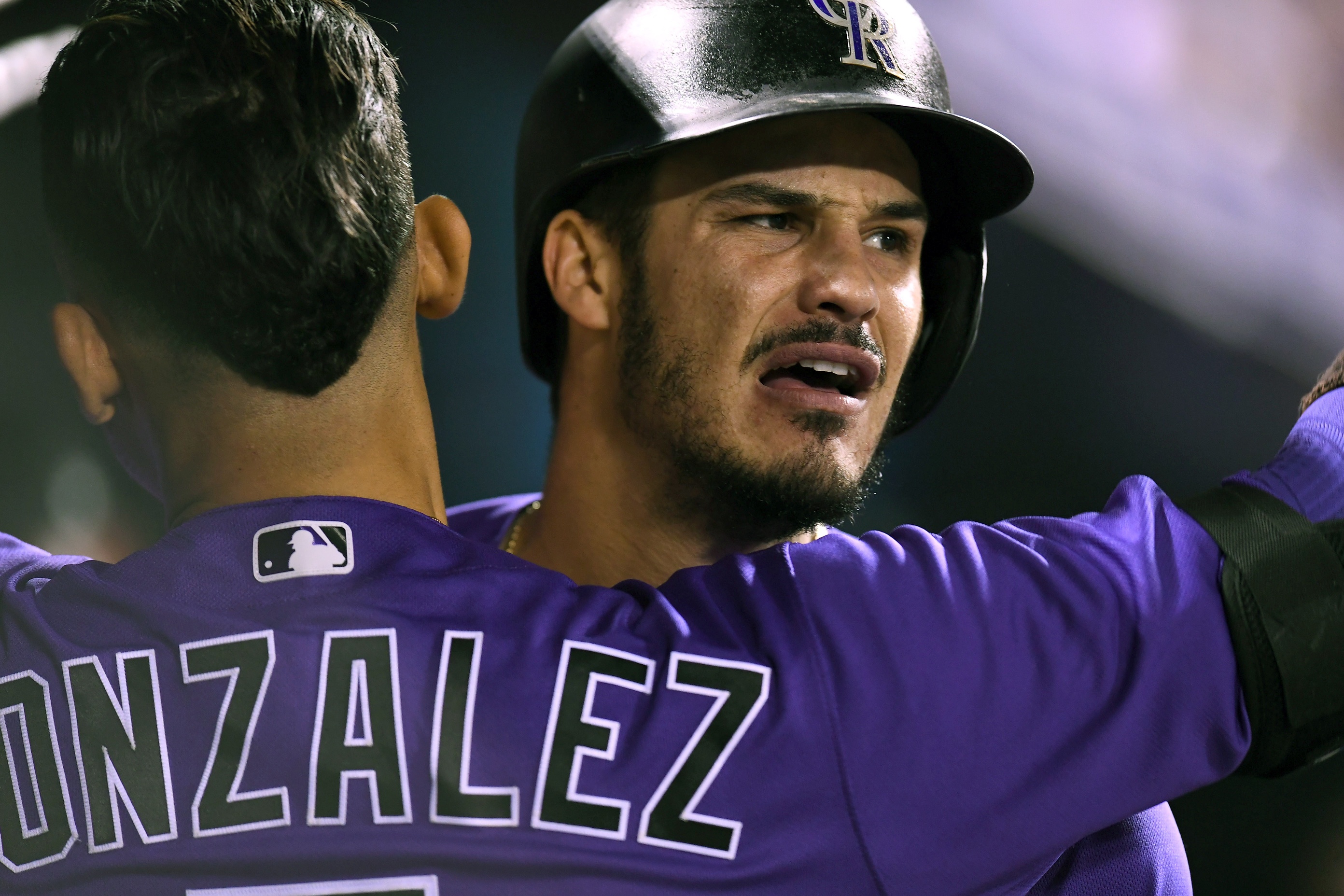 The New York Yankees have been discussed as a possible destination for free agent Manny Machado. But according to a report, Colorado Rockies third baseman Nolan Arenado really has New York’s eye.

Andy Martino of SNY noted that while the Yankees have offered Machado a contract, it’s reportedly not a big offer. However, the interest in acquiring Arenado is high.

“In other news about Yankees third base targets, Colorado and Nolan Arenado remain apart on extension talks, according to people briefed on those discussions,” Martino reported. “Those talks might well result in Arenado signing with the Rockies, but if they break apart, the Yanks will be ready to initiate trade talks.”

He also noted that “the Yankees prefer Arenado to Machado.”

Unless he does sign an extension, Arenado will be a free agent at season’s end. On the one hand, it seems hard to believe that the Rockies, who have made the playoffs in each of the last two years, would trade someone as good as Arenado. Contending teams don’t generally deal elite players, even if they are pending free agents.

But New York has a slew of young players that a trade package could be centered. One of the players would almost certainly be Miguel Andujar. While not Arenado’s equal, he’s already proven to be a valuable MLB hitter.

Obviously, Option 1 for the Rockies would be to extend Arenado. But if that can’t happen, a trade with the Yankees is an option worth exploring. If nothing else, Colorado knows that it’d find an eager trade partner.