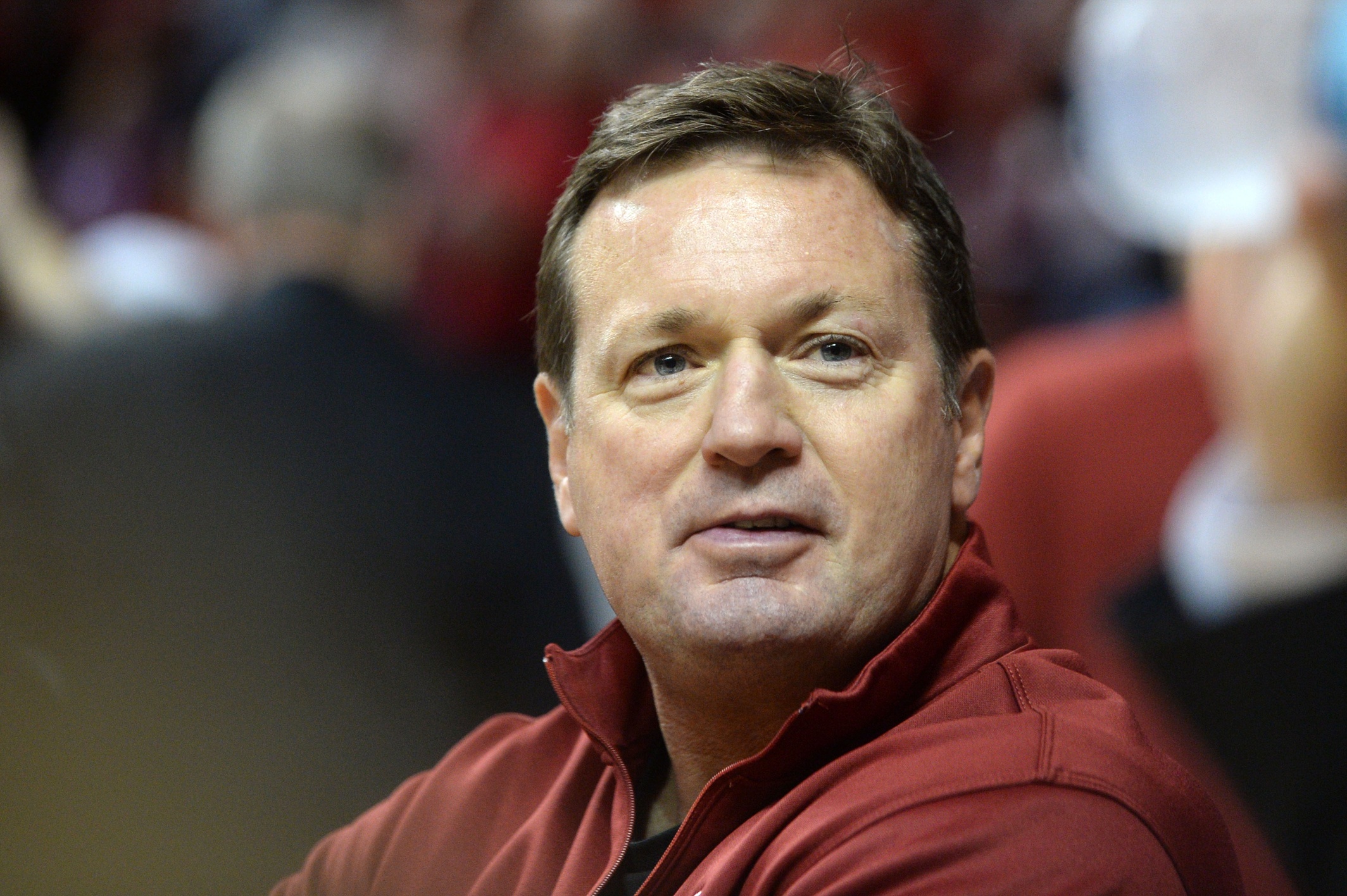 Former Oklahoma Sooners head football coach Bob Stoops is reportedly mulling over a return to coaching, this time with the upstart XFL.

The XFL has its work cut out if it is going to bust a trend of failed secondary pro football leagues over the course of the past few decades. XFL CEO Oliver Luck has to make some big splashes — both in terms of coaching and players — to pull off the feat.

Landing a massive fish like Stoops would be a coup. Especially because he’s two years removed from retirement and appears to be enjoying that life.

During his tenure at Oklahoma, Stoops won a national championship, guided the Sooners to Rose Bowl, Orange Bowl, Fiesta Bowl, and Sugar Bowl victories while posting a record of 190-48.