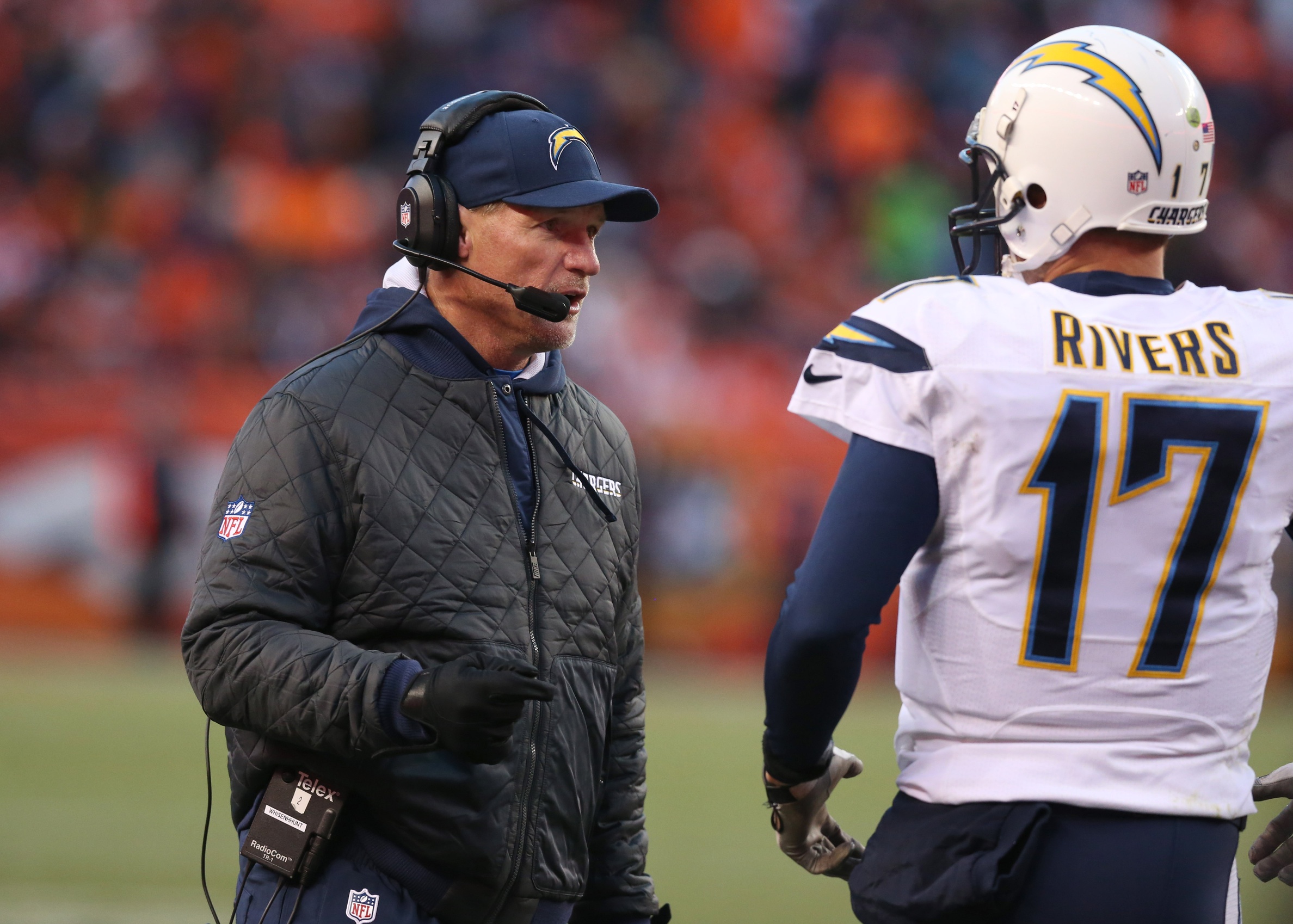 A pretty interesting name surfaced over the past week to replace the soon-to-be retired Paul Johnson with the Georgia Tech Yellow Jackets.

Los Angeles Chargers offensive coordinator Ken Whisenhunt interviewed for the head coaching job. Given that the veteran coach’s only experience in college was as an assistant with Vanderbilt in 1995 and 1996, this seemingly came out of left field.

Ultimately, it won’t come to fruition. Whisenhunt reportedly took his name out of consideration for the job on Thursday.

Los Angeles OC Ken Whisenhunt has removed his name from consideration for the Georgia Tech HC job, per source, and will remain with the Chargers.

Realistically, this was the best decision for Whisenhunt. He’s had varying levels of success as an offensive coordinator with the Steelers and Chargers in the NFL.

Whisenhunt also served as the Arizona Cardinals and Tennessee Titans head coach earlier in his career.

With Whisenhunt out of the mix, it sure looks like the Yellow Jackets will bring in Temple head coach Geoff Collins to replace Johnson on the sidelined in Atlanta.