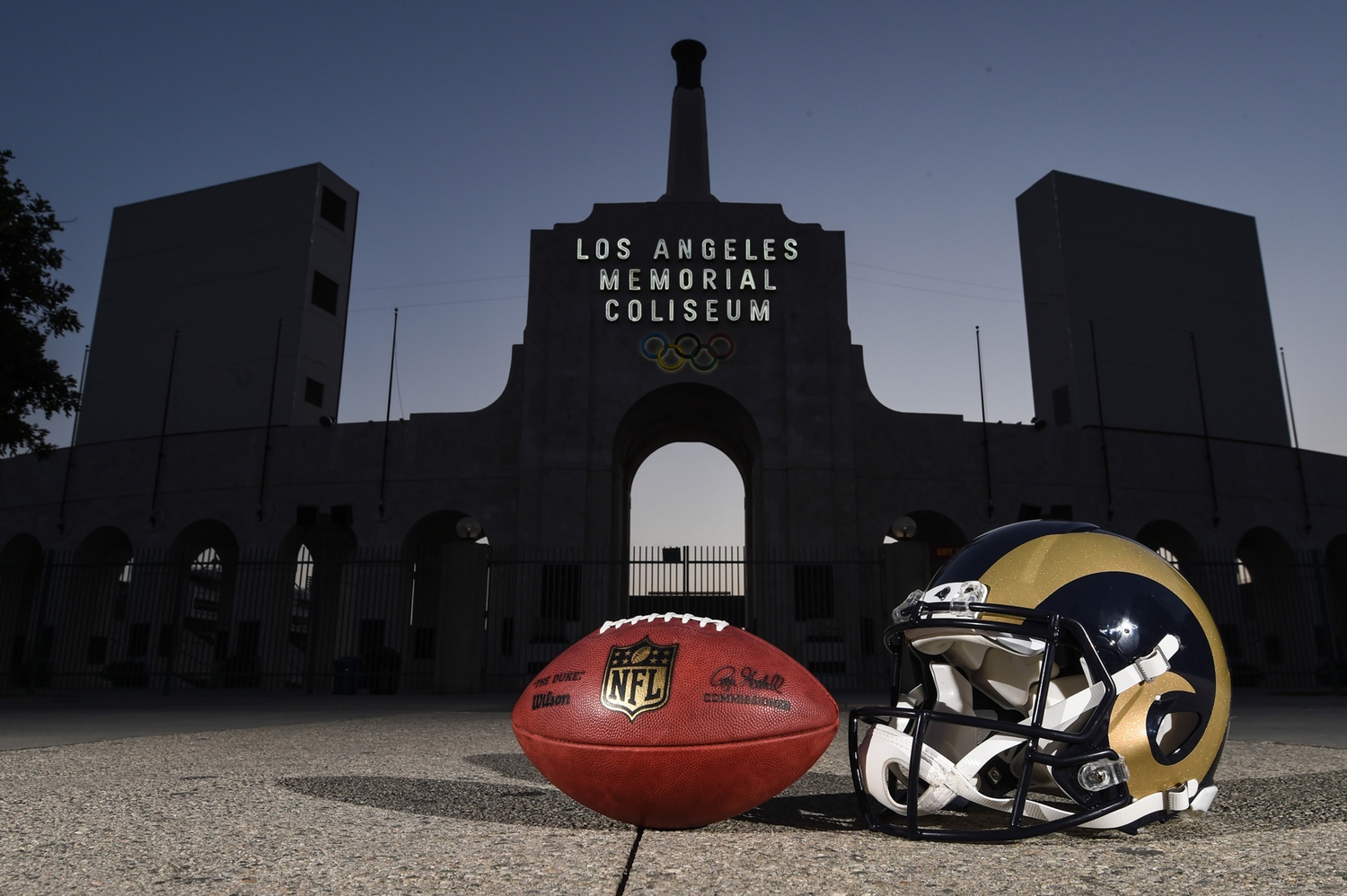 In big NFL news this Tuesday, the league has moved the Week 11 Monday Night Football game between the Los Angeles Rams and the Kansas City Chiefs to Los Angeles. This was due to the poor condition of the field at Estadio Azteca in Mexico City after a recent Shakira concert.

And in attempt to help provide a little relief and entertainment to those affected by the horrible wild fires, the Rams have managed to get complimentary tickets for several thousands of people.

THIS IS COOL — Rams are working with community partners to provide complimentary Chiefs-Rams tickets to first-responders and people affected by the recent tragedies in Southern California.

The Rams will be providing thousands of complimentary tickets to Monday night's game – now at the Coliseum – to first responders and those affected by the communities recent tragedies.

This was a super cool effort on behalf of the Rams organization. Nothing can replace what thousands of people have lost in these severe fires, but a temporary distraction might help ease a little pain.

This game should be a very competitive matchup between the AFC first place Chiefs and 9-1 Rams. Hopefully, the Rams’ efforts will at least put some smiles on peoples’ faces this upcoming Monday evening.