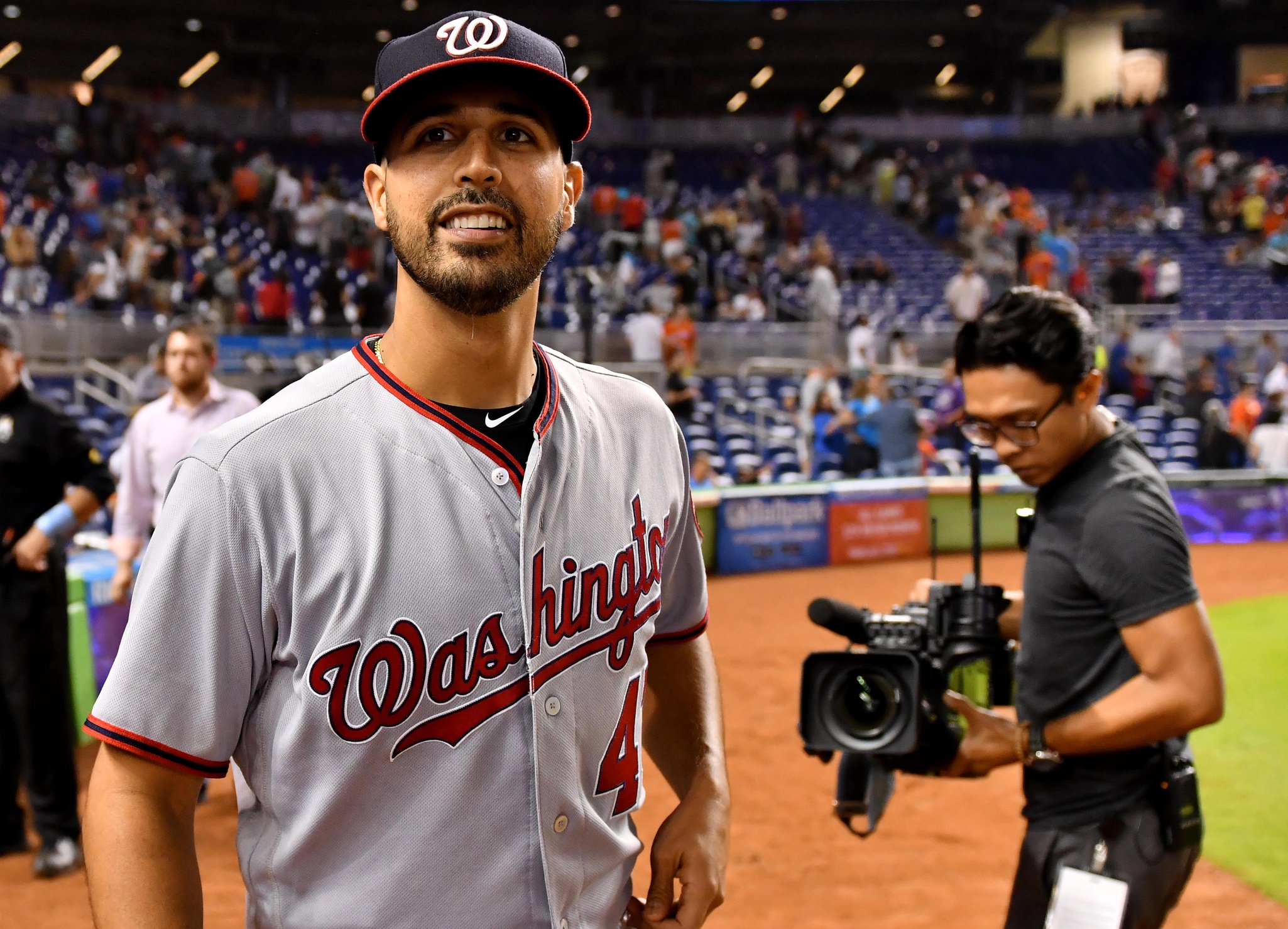 With only a few days remaining until MLB’s waiver deadline, contending teams are attempting to get their rosters straightened out for the stretch run.

Among those players who have cleared waivers and could potentially be moved, Washington Nationals All-Star pitcher Gio Gonzalez is drawing the most interest.

According go this report from MLB.com’s Jon Morosi, a trade is now “very possible” that would send Gonzalez from Washington to a contending team.

Teams are calling, but will the #Nats deal lefty Gio Gonzalez before Friday's trade deadline?@jonmorosi has the latest on the market for Gio, Josh Donaldson and more. #MLBCentral pic.twitter.com/SNhMyY5lfx

It’s not yet known who might have interest in the 32-year-old Gonzalez. On one hand, he’s in the final year of his contract. That would make the two-time All-Star a potential rental. On the other hand, he’s under contract for this season at just $12 million. That’s not a lot of cash for the final month-plus of the season.