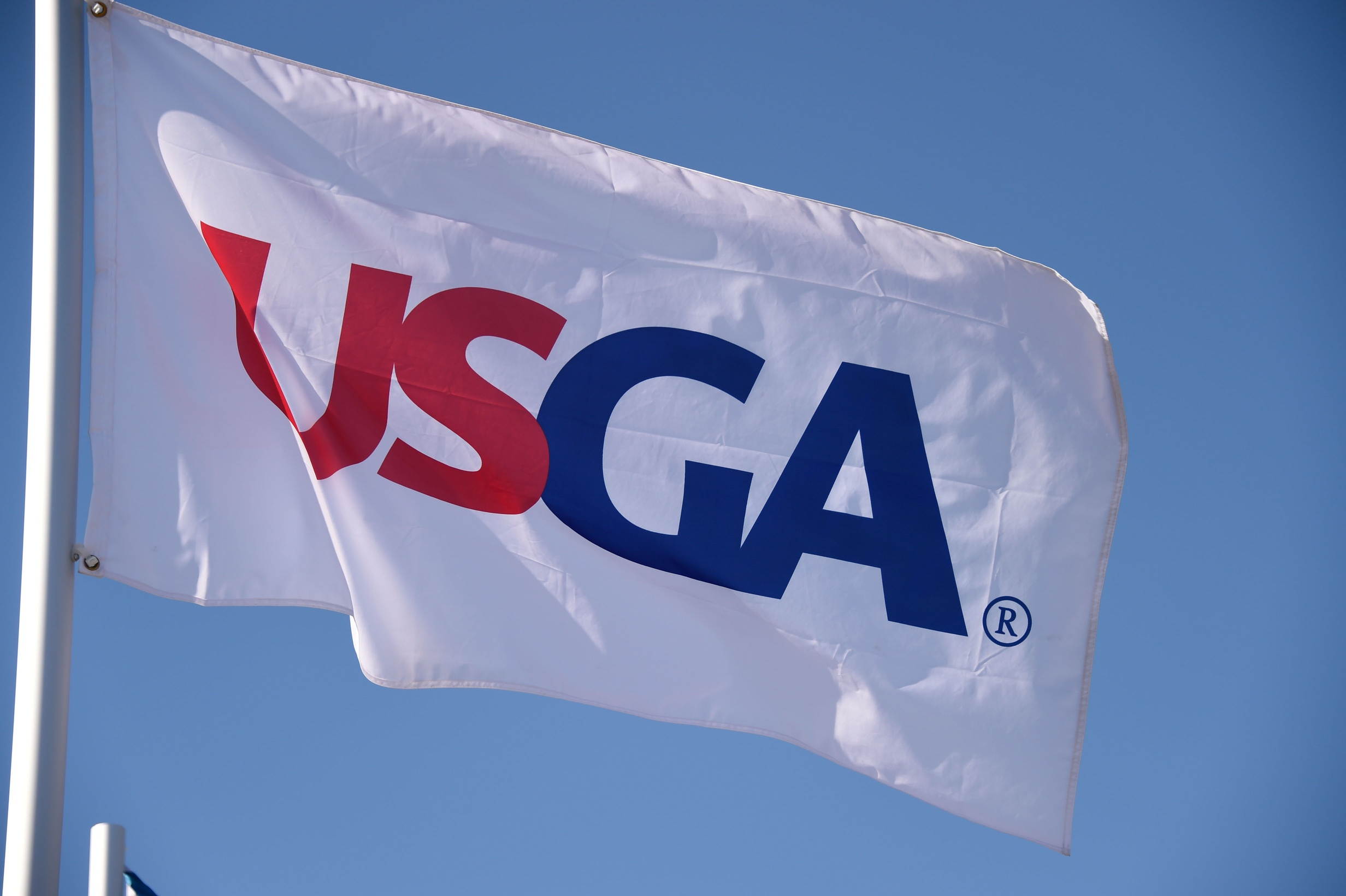 It’s no secret that the USGA butchered the 2018 U.S. Open at Shinnecock Hills. The first three rounds — and especially Round 3 — were an abomination.

The world’s best golfers got chewed up and spit out by this already tough course, thanks to some unplayable conditions.

After being roundly (and justifiably) criticized by both the players on the PGA Tour and golf writers everywhere, the USGA made major adjustments overnight, soaking the course and making the final round one that led to a birdie fest on Sunday.

The first 19 players to finish today have improved by 145 strokes from Saturday (7.63 average per player).

One of the most popular players on tour, Rickie Fowler, actually set a U.S. Open record by improving 19 — NINETEEN — strokes from Saturday to Sunday.

Shots were sticking on the greens. Players could actually aggressively attack some rather favorable pins. It was a complete 180-degree about face.

The @USGA to @PGATOUR players after Round 3… pic.twitter.com/hPwq04sLXr

Twitter had some great reactions to all this, with most people showing disgust that the USGA somehow made a terrible situation even worse.

I am amused at the commentators reacting to a ball stopping on the green. I am guessing the USGA put more water on these greens than they have seen in 3 months to ensure playability today.

If this course doesn't start showing some teeth i'm going to call the USGA a bunch of snowflakes for bowing down to these crying players yesterday.

@USGA @usopengolf really chickened out and made it too easy for these guys!! Yesterday wasn’t unfair, it’s what an open is supposed to be!!

I suspect the Shinnecock members are going to be far more annoyed at seeing players -6 after 14 holes than they were seeing them moan about some tough but totally playable conditions yesterday. The USGA have seriously messed up today

Glad the USGA made Shinnecock playable and player friendly today, but the juxtaposition of playing conditions between Round 3 and Round 4 on the same course is simply humiliating.

Played bitched and whined about the course being “unfair”, USGA caved in, now the #USOpen2018 has turned into a birdie fest ???

@GolfChannel So today the greens are wetter and pins more welcoming. Bully for the USGA – maybe next year they'll get it right on MovingDay AND Sunday – instead of having to follow InsultSaturday ?with ApologySunday ?. #USOpen