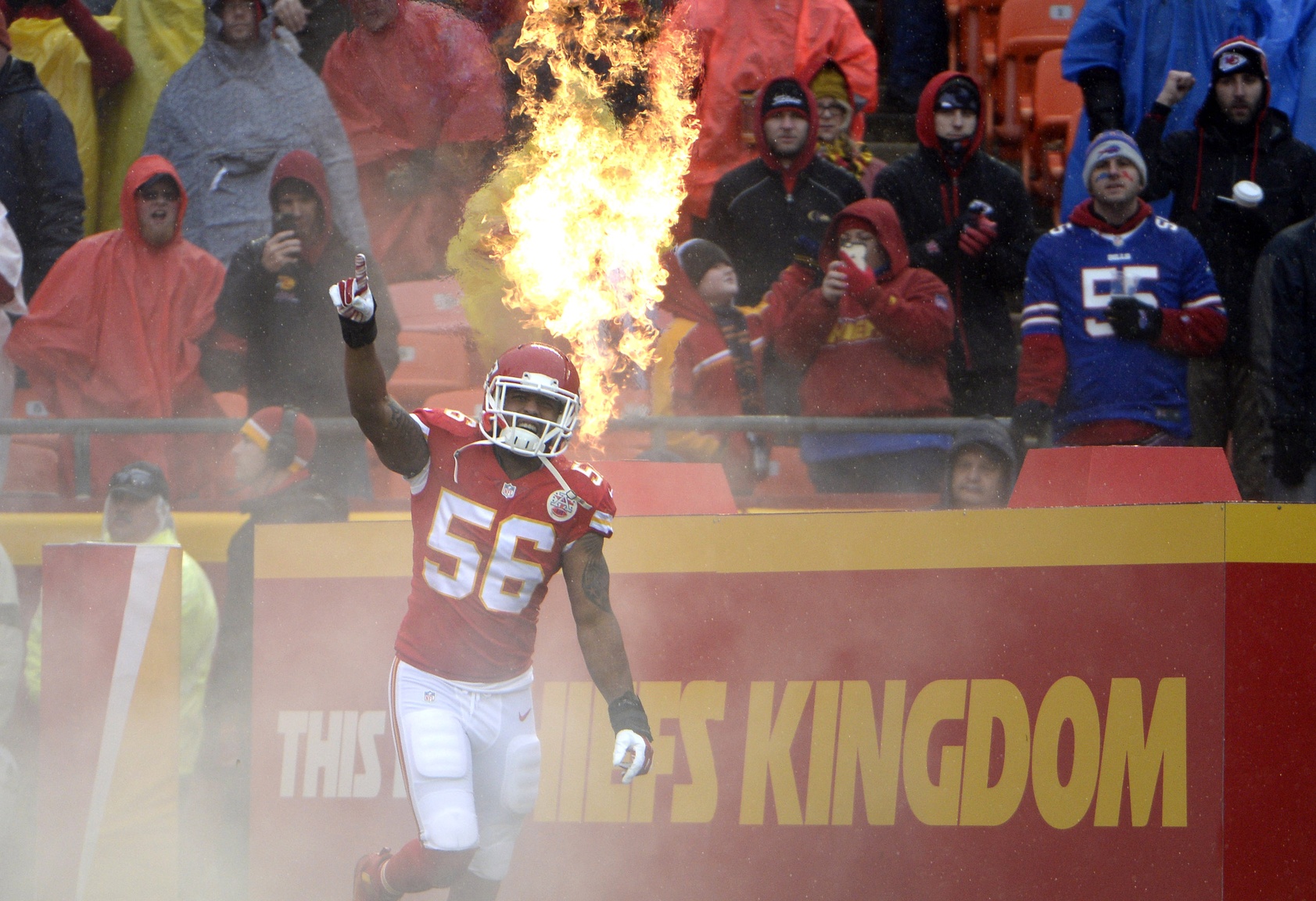 In what can’t be considered too much of a surprise, the reigning AFC West champion Kansas City Chiefs announced on Tuesday that they will move on from longtime linebacker Derrick Johnson.

“The Kansas City Chiefs announced on Tuesday that linebacker Derrick Johnson will become a free agent when his contract with the club expires at the start of the new league year on March 14. The announcement ends Johnson’s 13-year run with the Chiefs,” the Chiefs said in a statement, via their official website.

Johnson, 35, had agreed to a two-year, $10.3 million restructured contract with Kansas City last spring. That deal enabled the Chiefs to get out from under said contract on March 14 with zero dead money hit. This is exactly what Kansas City announced it is going to do.

Previous reports indicated that the team was planning on getting younger. Moving on from Johnson, as well as potentially Tamba Hali, are two moves that would help them accomplish this feat.

Johnson, a first-round pick of the Chiefs back in 2005, spent each of his first 13 NFL seasons with the team. He earned four Pro Bowl appearances during that span, the latest coming in 2015.

Despite being at the advanced age of 35, there promises to be a ton of interest in Johnson’s services on the free agent market.