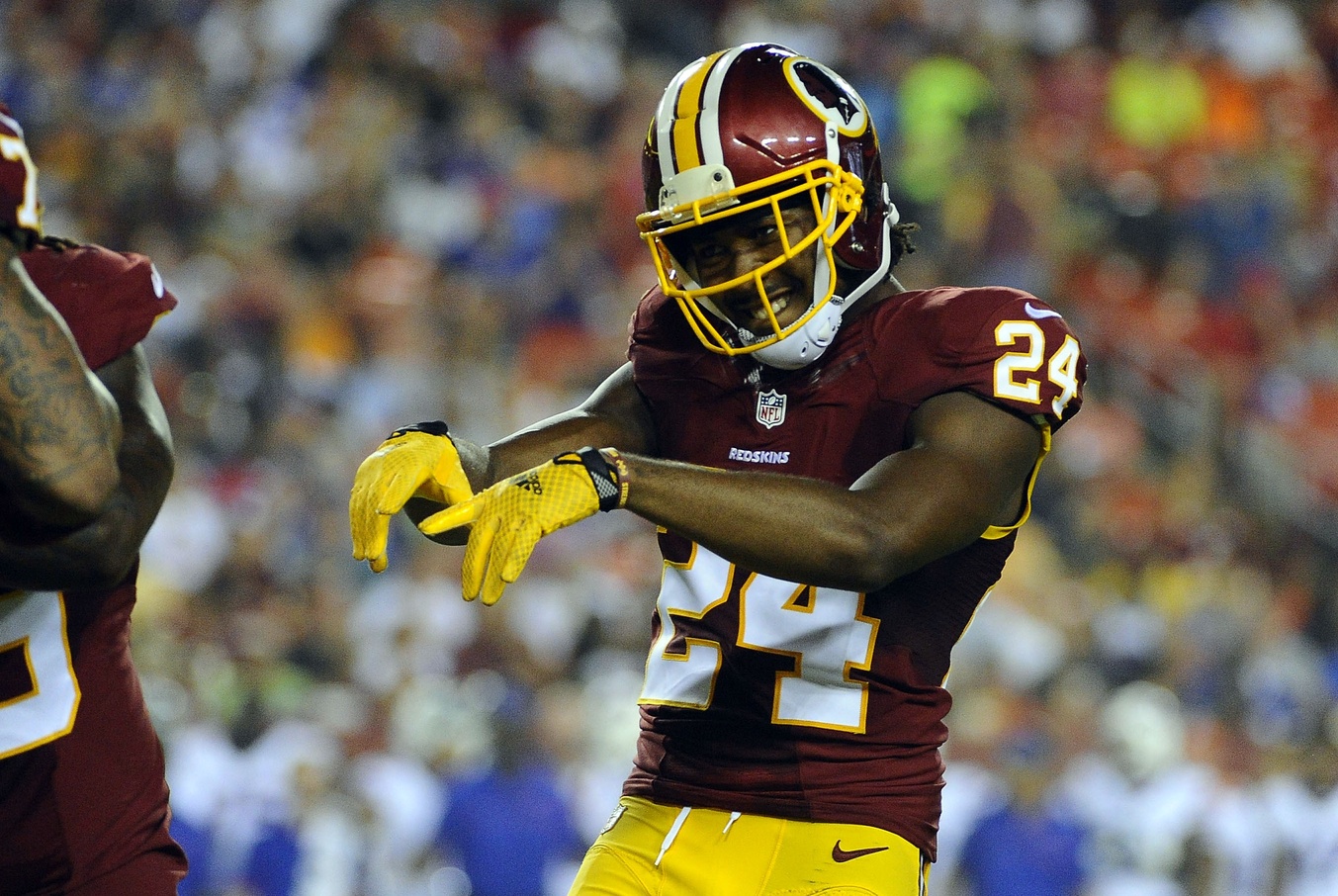 It sure looks like Washington cornerback Josh Norman is preparing for life after football. While his team came nowhere near reaching Super Bowl LII in 2017, Norman will be at the big game as part of the Sky Sports broadcast team.

CONFIRMED: @J_No24 will be part of the @SkySportsNFL team at this year's Super Bowl.

It's going to a fun one, trust us! pic.twitter.com/nPKKq1u2ZO

Norman has already gotten his feet wet as a member of the media. He was a regular on the FOX Sports broadcast during the 2016 season and seems to have designs on furthering his tenure in the spotlight well after his playing days are over.

Both on and off the field, Norman isn’t afraid to say what’s on his mind. He’s also highly intelligent and has a photogenic smile. Who knows? Maybe he’ll be the next Tony Romo when he finally decides it’s more fun to cover games, rather than NFL receivers.