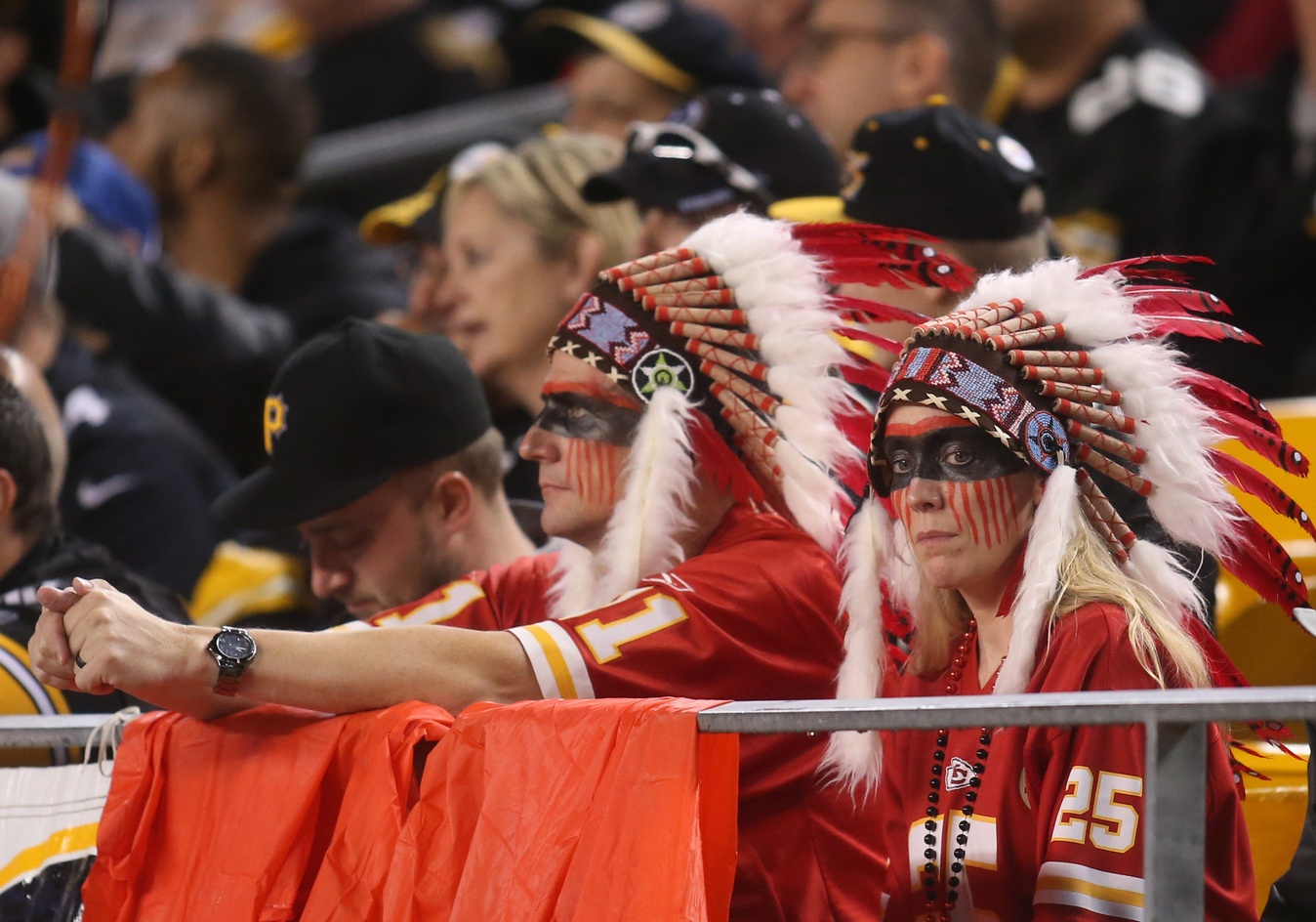 Some people are casual trolls who simply live to pester their targets. Then there are those who raise their troll game to epic levels, such as a Kansas City Chiefs fan who says he buried a Chiefs flag under the new stadium being built for the Raiders in Las Vegas.

Chris Scherzer posted a picture of himself holding a Chiefs flag at the construction site in Vegas with the caption, “Flag buried in dirt, encased in concrete with a stadium built on top of it! Chiefs 1 Raiders 0.”

Flag buried in dirt, encased in concrete with a stadium built on top of it!Chiefs 1 Raiders 0Las Vegas

The Raiders and Chiefs have as bitter a rivalry as there exists in the NFL. Their fans are known for hating each other and taking out their frustrations in sometimes dangerous ways. Thankfully, while this is exceptionally devious it’s quite a peaceful way to take a shot at your most hated team.

This reminds us of the Boston Red Sox fan who buried a David Ortiz jersey where the new Yankees Stadium was being built. Ultimately, that jersey ended up being dug back up, because of course it was.

Inquiring minds are now very curious: Will the Raiders feel the need to go to that extreme length to remove the foul stench of their rival’s flag buried under their new stadium?