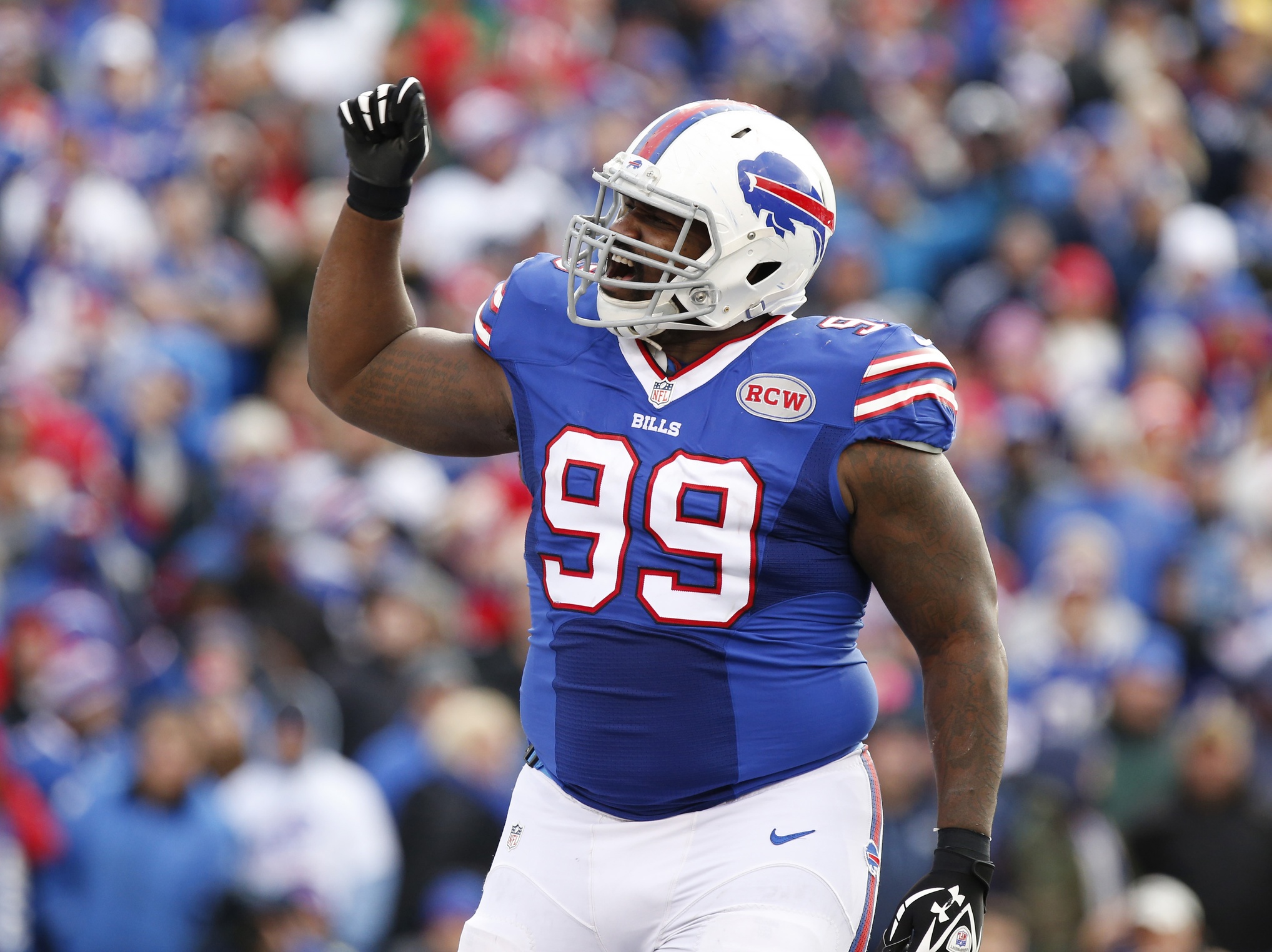 The Buffalo Bills have reportedly shipped defensive tackle Marcell Dareus to the Jacksonville Jaguars in exchange for a sixth-round pick.

In exchange for Marcell Dareus, Buffalo is receiving 2018 sixth-round pick that can go to fifth-round pick based on performance, per source.

Dareus hasn’t been in the good graces of the new regime since the preseason. He was sent home ahead of the team’s game against the Baltimore Ravens for violating team rules. He’s also missed some time with an ankle injury.

That said, this is a rather stunning trade.

It reunites Dareus with his old head coach, sure, but it also gives the best defense in the NFL another incredible defensive weapon up front. Dareus, a former No. 3 overall pick, can be downright dominant in the middle of a 4-3 defense, which Jacksonville runs. He’s coming off his best play all year after missing time with that ankle injury, having tallied a sack and four tackles in his past two games.

Buffalo isn’t exactly rebuilding at this time, either, having started the season 4-2 and in second place of its division, half a game behind the New England Patriots.

Dareus is in the middle of a six-year, $96 million contract that will pay him over $16.5 million next year barring a renegotiated contract. He has a dead cap figure of $21.5 million in 2018 if no new deal is signed.

This nails it: Buffalo’s real value in the trade is the added salary-cap flexibility. https://t.co/eXriA4hhMm