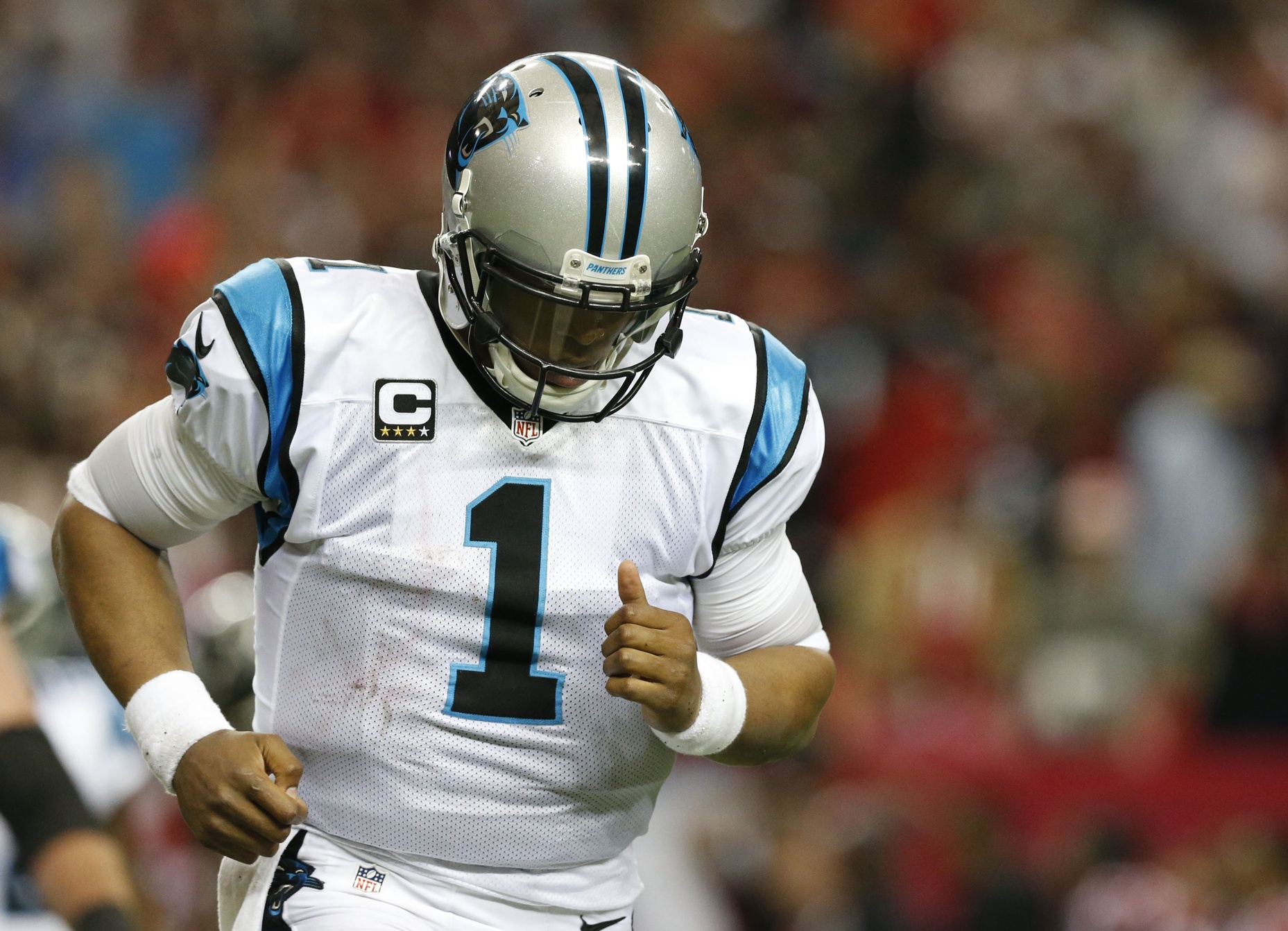 Cam Newton finally apologized for his disparaging, sexist comment aimed at Carolina Panthers beat writer Jourdan Rodrigue on Wednesday. She had asked Newton to talk about how the Panthers were using receiver Devin Funchess and talked about his routes.

That’s when Newton went way over the line with a response he now says he regrets.

“It’s funny to hear a female talk about routes,” Newton said, laughing to himself and then repeating, “It’s funny.” He punctuated the remark with a couple of exaggerated smiles. Only then did he answer the question, wrote Scott Fowler of the Charlotte Observer.

“After careful thought, I understand that my word choice was extremely degrading and disrespectful to women,” Newton said. “And to be honest that was not my intention. And if you are a person who took offense to what I said, I sincerely apologize to you. I’m a man who tries to be a positive role model in my community and who tries to use my platform to inspire others. And I take ownership to everything that comes with that. And what I did was extremely unacceptable.”

Newton lost a big sponsorship deal when Dannon pulled out of their deal with the quarterback.

“We are shocked and disheartened at the behavior and comments of Cam Newton towards Jourdan Rodrigue, which we perceive as sexist and disparaging to all women,” Michael Neuwirth, senior director of external communications for Dannon, said in a statement.

It’s a shame that Newton took this long to come around and issue an apology. Hopefully he learns a couple of lessons from this entire ordeal, not to mention gains a little more respect for the women who cover his sport for a living and who know more than many of their male counterparts.

It’s also worth pointing out that Cam Newton never did apologize directly to Rodrigue for his comment. That’s a little bit shady, if you ask us.