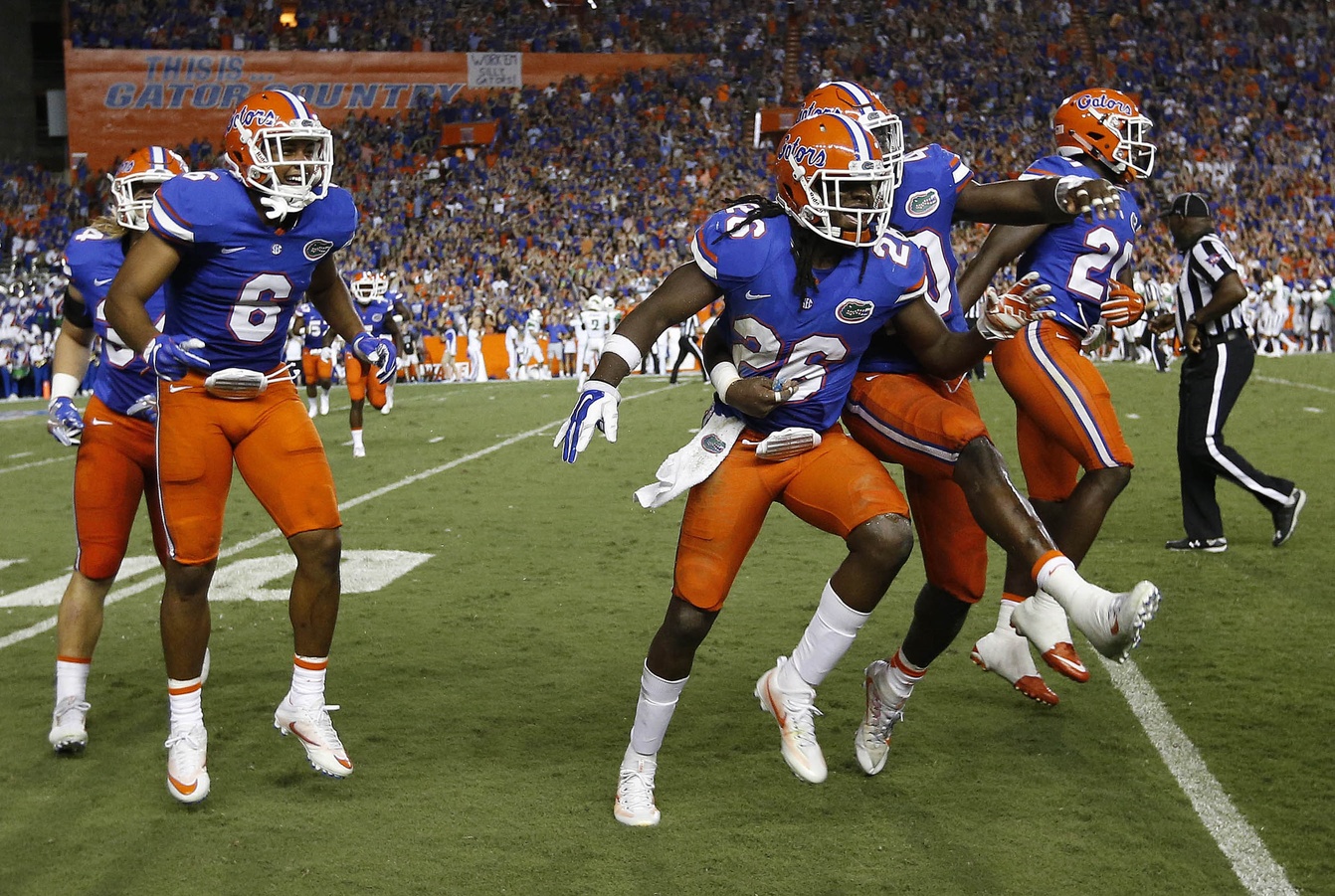 For the Florida Gators, their Week 3 win over Tennessee wasn’t pretty, but it was beautiful in its own way. After a comedy of errors, including a would-be touchdown that was not to be, somehow saw the game tied up at 20-20, Feleipe Franks made the throw of his young life with time expiring.

After some awful clock management left just nine seconds on the clock, Franks and the Gators appeared to be playing for overtime. That’s not what happened.

The young quarterback found Tyrie Cleveland on a Hail Mary instead, completing a miracle finish on a 63-yard touchdown to delight their home crowd at The Swamp.

It was college football’s version of a walk-off home run, and boy was it a beauty.

Florida deserved to win this game, and despite some tremendous effort by Tennessee the Gators prevailed. No doubt they’ll be celebrating this win late into the night, a win that moves them back to .500 after losing in Week 1 to Michigan and then having their Week 2 game postponed by Hurricane Irma.