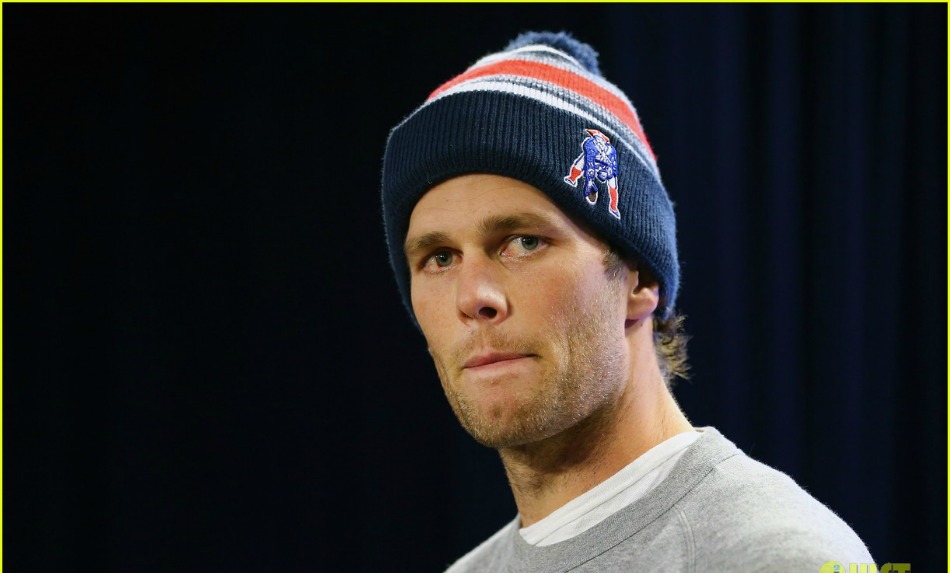 Sometimes it’s not what you know but who you know that matters. Josh Jackson, who’s about to get his first collegiate start as the quarterback of Virginia Tech, has a very interesting connection that matters. His dad is friends with Tom Brady.

Fred Jackson was an offensive assistant coach at Michigan for two decades. He was there when Brady played between 1996-99 and has stayed in contact over the years. So a few years ago when Josh was a sophomore in high school and had gone through a hard time, his dad arranged for a pick-me-up phone call from none other than Brady, per Matt Gentry of the Roanoke Times.

Now that Jackson is set to start his first college game for the Hokies, Brady is going to be giving him another chat.

The Hokies are playing in a rare Sunday game as the NFL prepares for its Week 1 slate of games following the preseason finales last Thursday. They are favored to beat West Virginia, but the game should be tightly contested.

Jackson will be the first freshman quarterback to start for Virginia Tech since Tyrod Taylor did it back in 2007. He’ll be under tremendous pressure to succeed for the No. 21-ranked Hokies, but we’re betting Brady will have some words of wisdom to impart and some inspirational message to help the youngster get through it.