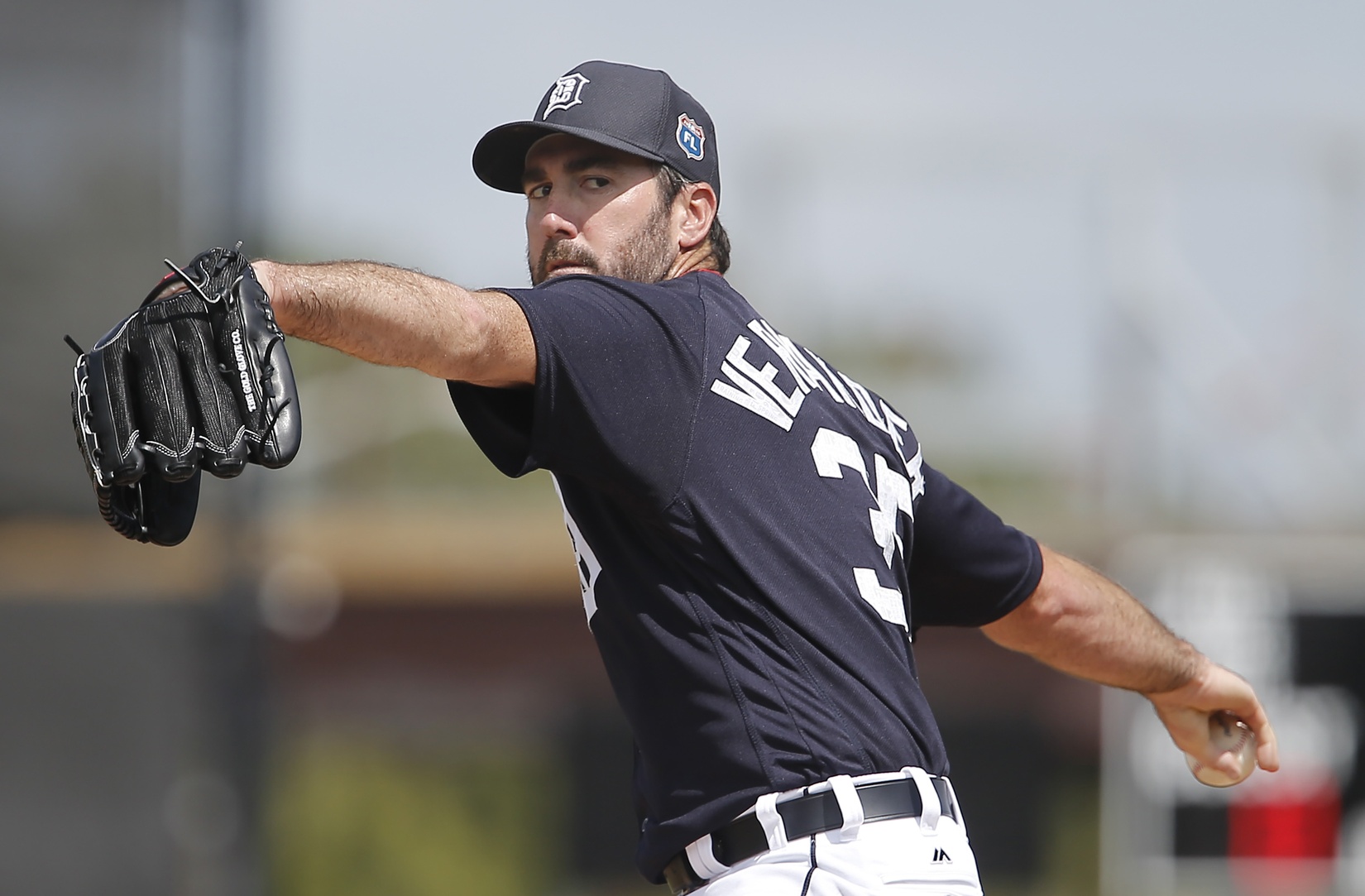 The Detroit Tigers did not move starting pitcher Justin Verlander prior to the July 31st non-waiver deadline, but this doesn’t mean the team can’t trade him in August. Detroit placed Verlander on waivers earlier this week, and it now looks like he’s cleared said waivers.

This means that Detroit is free to trade Verlander to any of the other 29 teams around Major League Baseball.

Things are complicated a tad here due to the fact that the 34-year-old Verlander is due $60 million through the end of the 2019 season and has a full no-trade clause.

Even if the Tigers were to entertain the idea of trading their former ace, it’s highly unlikely any team would be willing to pick up his hefty salary. Here’s a guy that’s pitching to a 6-7 record with a 4.29 ERA and 1.44 WHIP on the season.

The Los Angeles Dodgers had shown interest in Verlander prior to acquiring Yu Darvish from the Texas Rangers on Monday. Among the other teams reportedly interested in the over-the-hill veteran, the Chicago Cubs are worried about his large salary.

Even then, Friday’s news that Verlander did clear waivers now means Detroit is free to negotiate a trade with the rest of baseball. That could ultimately lead to him being moved between now and the end of August.