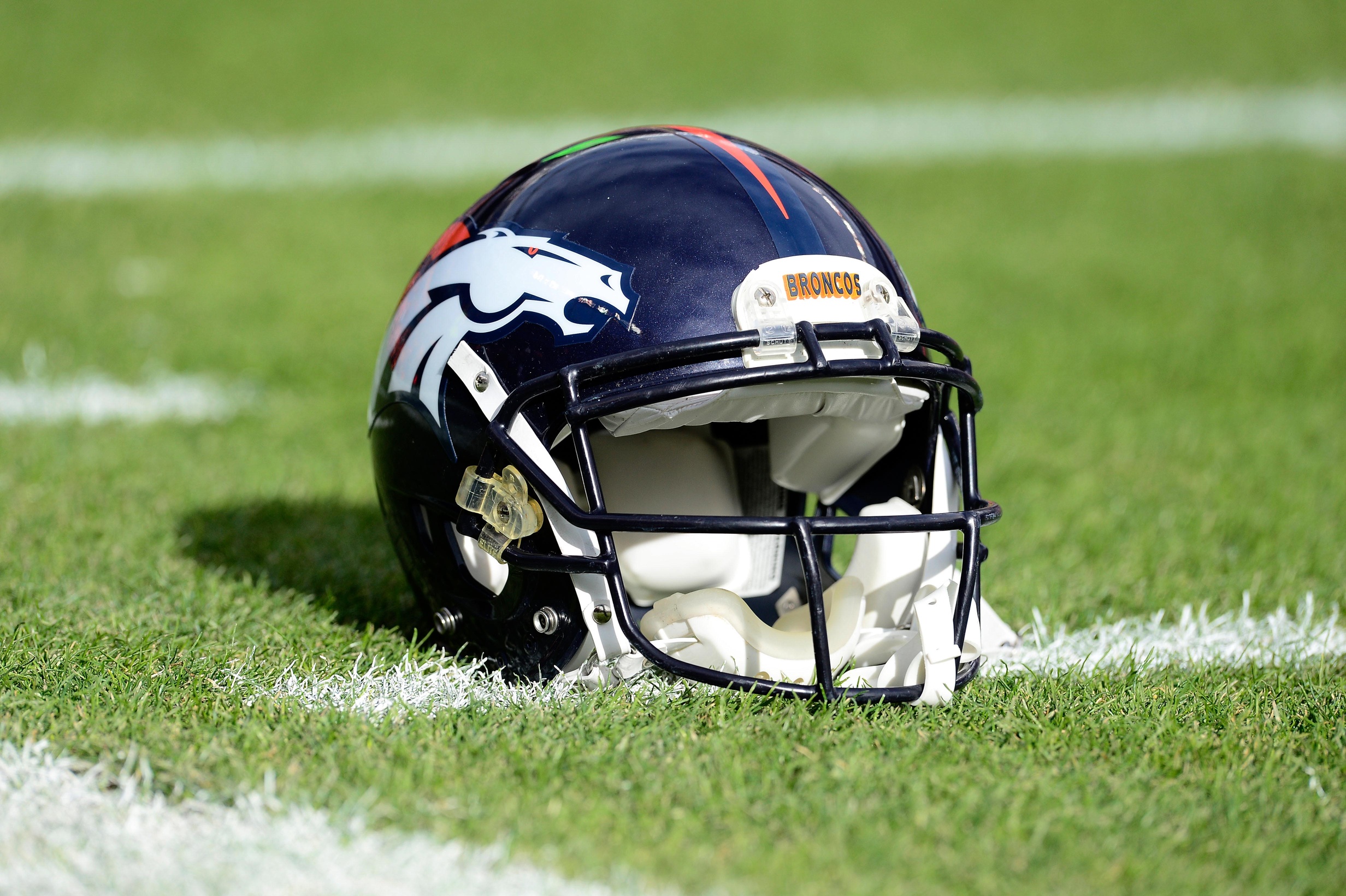 The good thing about a terrible haircut is that the hair eventually grows back. Thank goodness. Just look at this hideous haircuts some of the Denver Broncos rookies received as a hazing.

Broncos vets had mercy on Tyrique Jarrett's hair, but not his beard … pic.twitter.com/tXxz7QeJxq

Oh god. So wrong. So so wrong. (@via @BMarshh54) pic.twitter.com/2xCEMYMglZ

According to TMZ Sports, veteran linebackers Von Miller and Brandon Marshall were behind the clippers (watch video here, via TMZ Sports).

As we can see, the duo did not hold back in the cruelty department. Miller and Marshall crafted racetracks and checkerboards, making their rookies look absolutely ridiculous.

The rookies were forced to enter the practice field without their helmets so everyone around could laugh at them.

The Broncos began this rookie hazing ritual the year quarterback Tim Tebow was drafted in 2010.

We can all agree, the Broncos orchestrated a brilliant way to embarrass the heck out of their rookies. Thankfully, hats and helmets can be used to hide the chaos until the hair grows back.