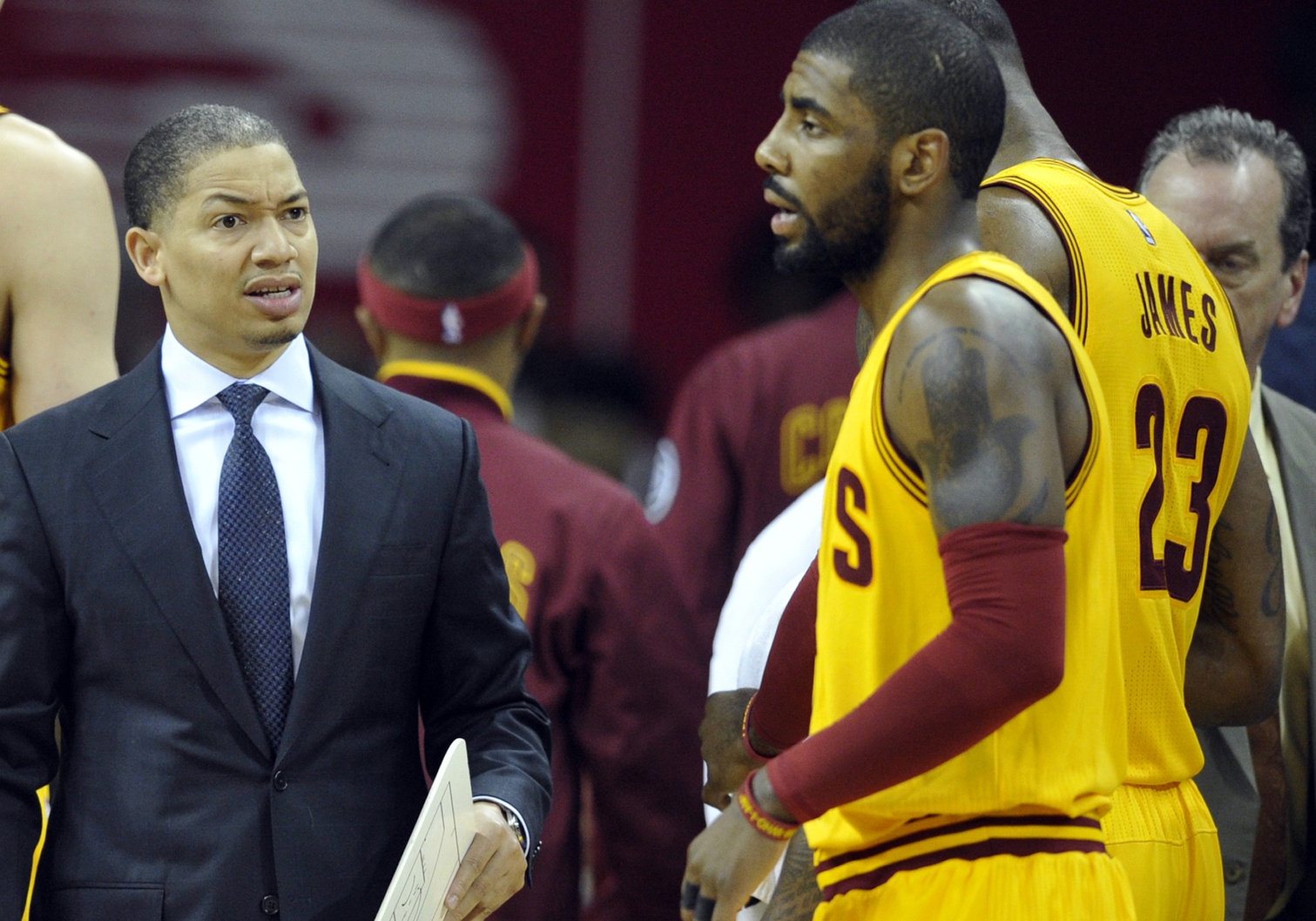 Until the Cleveland Cavaliers either trade him or Kyrie Irving drops his request to be dealt, there’s going to be a ton of drama in Ohio.

That much was made real on Friday after a stunning report came out that Irving demanded a trade. More than anything, it seems Irving simply doesn’t want to play with LeBron James anymore.

But a new report from NBA.com’s David Aldridge now suggests that Irving’s trade request was made back in June, prior to the 2017 NBA Draft. More than that, the All-Star was eyeing the Chicago Bulls and a potential partnership with Jimmy Butler.

“Another league source said that Irving made his initial trade request before last month’s Draft, in hopes of being traded to Chicago and playing with All-Star swingman Jimmy Butler,” Aldridge reported.

Needless to say, this never came to fruition. Butler was ultimately traded to the Minnesota Timberwolves on draft night. Interestingly enough, that very same Wolves team is one of four squads Irving would prefer to be traded to.

This also begs a different question. If Irving did indeed request a trade back in June, why didn’t the Cavalier move him before said demand was made public? At this point, it’s hard to imagine Cleveland getting fair-market value for the star guard.