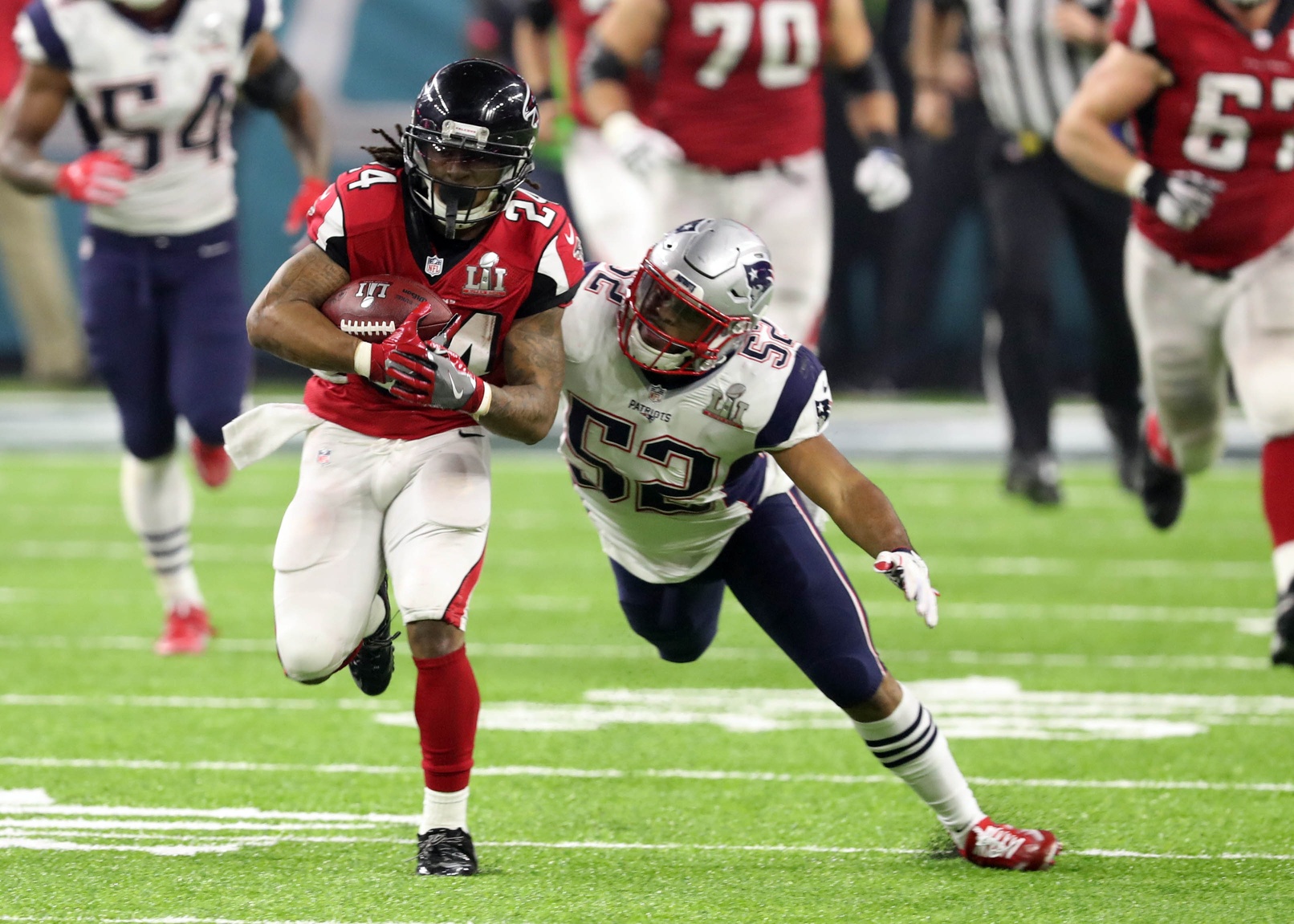 The Atlanta Falcons open training with with star running back Devonta Freeman entering a contract year. It’s been a major point of contention throughout the offseason, with multiple members of Freeman’s entourage indicating that he deserves elite money.

Now, as the Falcons prepare to defend their NFC championship, it looks like the two sides could be getting closer to a deal.

There’s no exact numbers available, but the math isn’t hard to do. Buffalo Bills star LeSean McCoy currently boasts the largest contract in terms of total value at $40 million. Jacksonville Jaguars rookie first-round pick Leonard Fournette’s $27.2 million guaranteed is the highest among players at his position.

The problem for Freeman is that the running back position has yet to reset itself. Le’Veon Bell would have become the highest-paid running back in NFL history had he decided to sign the deal Pittsburgh offered him. Instead, he’s holding out of camp and likely to play out the 2017 season under the franchise tag.

As it relates to Freeman, he has proven to be one of the most-dynamic backs in the game. Over the course of the past two seasons, he’s combined for nearly 3,200 total yards with 27 touchdowns.

The former fourth-round pick is set to earn a base salary of just $1.8 million in the final year of his contract. It’s in this that he’s taken out a $10 million insurance policy should the two sides not come to terms on a new deal.

Needless to say, both sides hope it doesn’t come to him having to collect such an insurance payout.