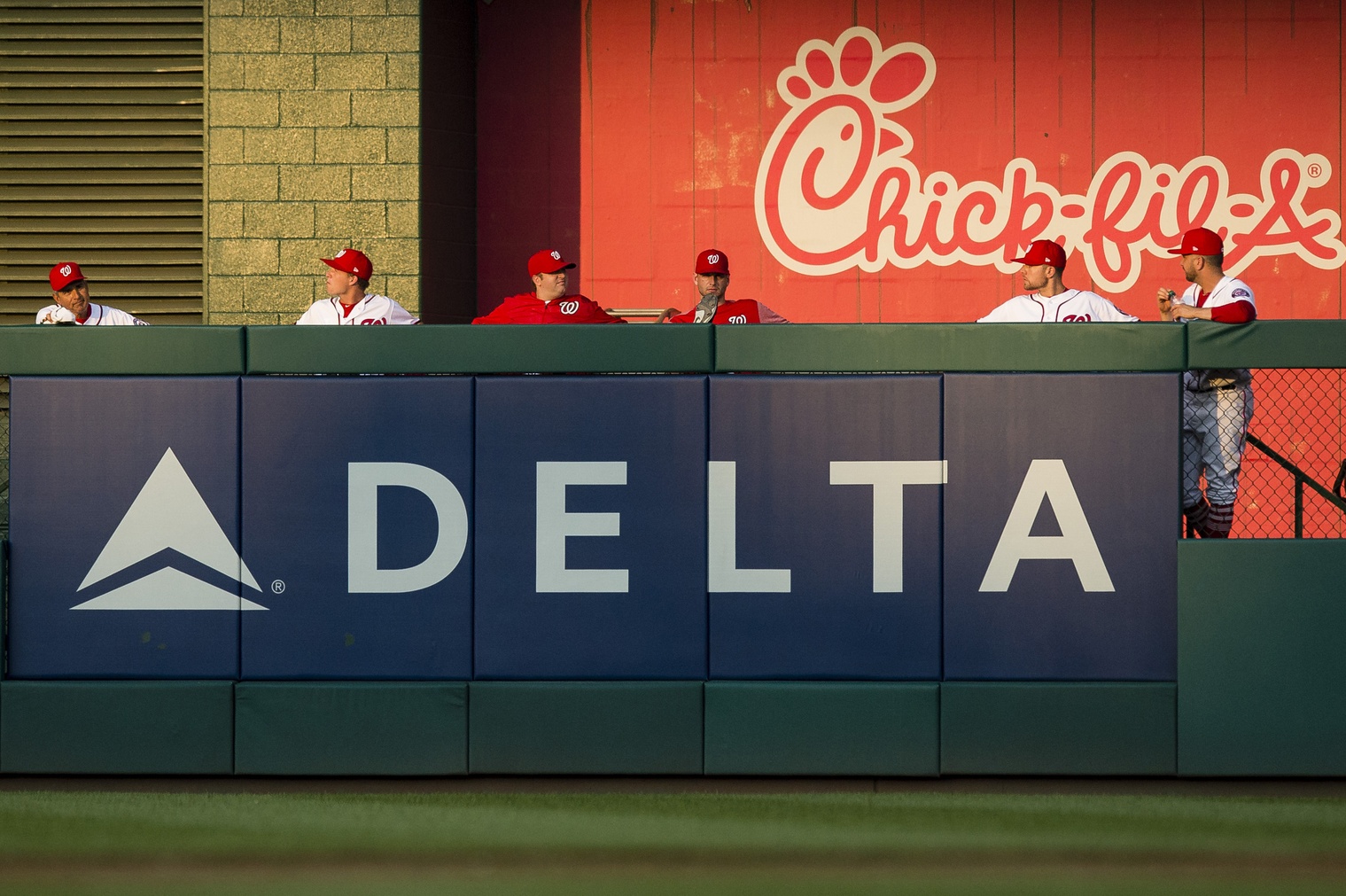 The Washington Nationals are one of baseball’s best teams but have one of the worst bullpens — not just among contenders, but in the entire league.

On Monday, June 19, that bad bullpen was in full force. In one inning, a 6-0 lead against the Miami Marlins was wiped away, and eventually,Washington lost that game, 8-7 .

As it turned out, that was the final game that Patrick Killebrew saw his favorite team play. He died unexpectedly at the age of 68 that night.

In writing Patrick’s obituary, his son, Jake, made sure to remind everyone about the bad bullpen that he and his father watched.

“KILLEBREW, Patrick, “Pat,” age 68, passed away peacefully at home, June 20, 2017, after watching the Washington Nationals relief pitchers blow yet another lead. Beloved father and husband, longtime attorney, former U.S. Navy Navigator and avid baseball fan and player. Join in a celebration of his life July 2, 6 to 8 p.m., at the SCA Clubhouse, 9601 Redbridge Rd., 23236. In lieu of flowers, send “donations” to the “Nationals Bullpen Fund.”” the obituary read, per Scott Allen of The Washington Post.

It’s nice to see the family finding some humor in what’s obviously a tough situation.

The question now is, what would be the ultimate tribute that this team could pay the Killebrew family? Logic says that winning the World Series would do it. But in a strange reality, having the bullpen blow an elimination game seems more fitting.