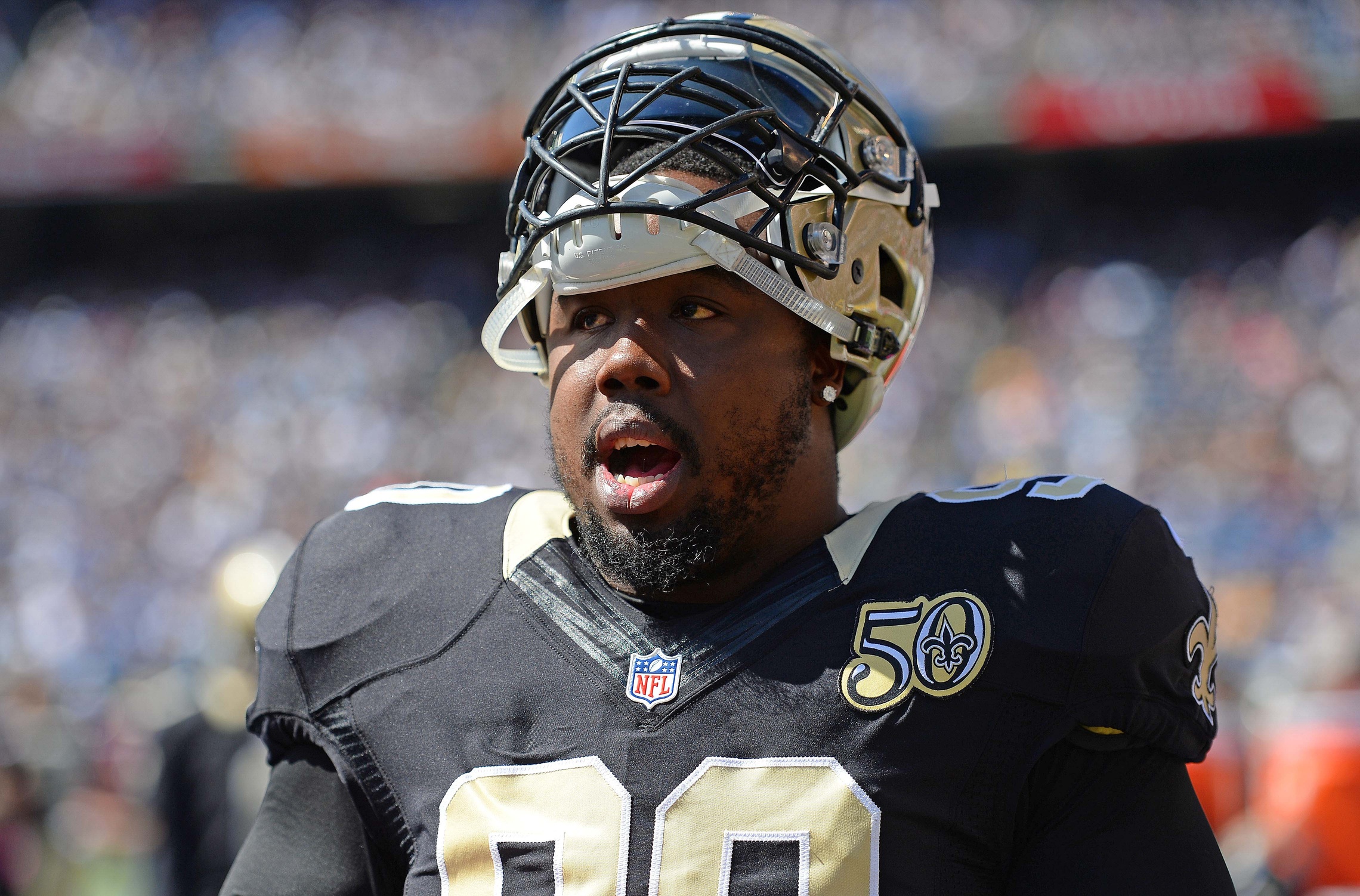 On Monday, Nick Fairley got some very tough news when the New Orleans Saints placed him on the NFI list due to a heart condition that could force him to retire.

It’s particularly frustrating considering Fairley worked his butt off last year and had one of his best seasons as a professional. He racked up 43 tackles, nine for loss, 6.5 sacks and 22 quarterback hits.

He was expected to do big things to help the Saints improve defensively, which was reflected in a brand new contract that was inked this offseason. As one of the perks of signing a new contract, Fairley is due to take home $9 million guaranteed, which included a $8 million signing bonus.

Now, the Saints are reportedly looking into ways they can recoup that money, per Josh Katzenstein of NOLA.com.

“The Saints have started looking at ways to recoup part of the money paid to Fairley because he won’t be playing this year, according to a source, but it’s premature to speculate about what might happen.”

This is the brutal business side of the NFL that cares not about personal circumstance.

It will be interesting to see if the Saints end up making a case they can win in court, or if in the end they decide to drop it and adhere to their end of the bargain. After all, Fairley’s heart condition is something NFL teams have known about since before he became a pro, so it’s not like the Saints were blindsided about the possibility it could end up becoming an issue one day.