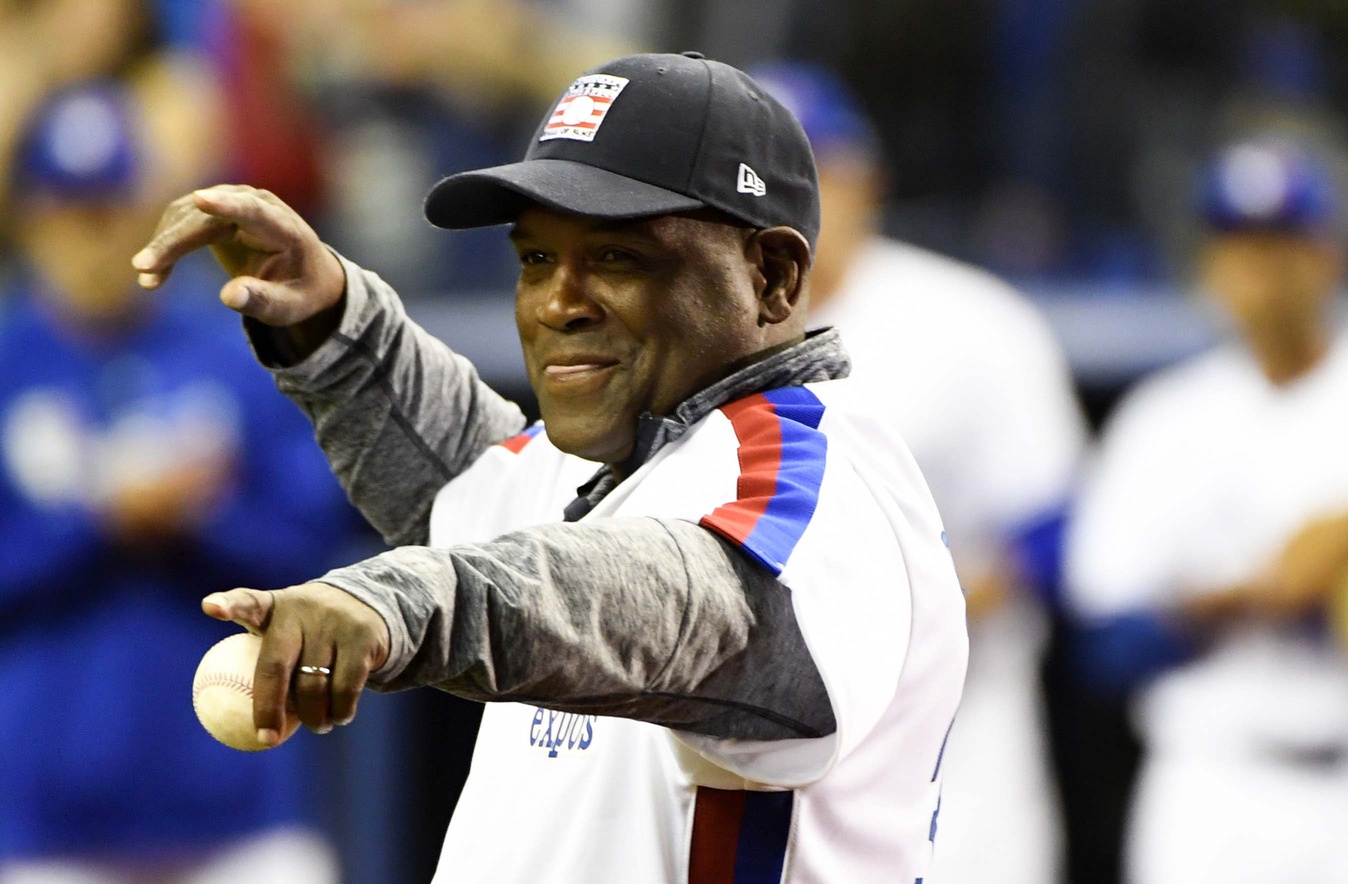 Anyone can write an autobiography. But when determining whether an autobiography is worth writing, a few basic questions must be asked. One, are your stories worth reading about? Two, if those stories are relatively well known, do you have a unique perspective on them, giving the audience something that they couldn’t get with a quick trip to Wikipedia?

In a way, Raines’ career in Major League Baseball makes him something of a Forrest Gump-like figure for the game. He was involved in so many of baseball’s most famous (or infamous) moments of the last 40 years. Because of that, he can offer a unique perspective on so many things.

It’s not entirely fair, but Raines will always be associated with cocaine. While he didn’t struggle with cocaine for as long as some other players, he was a prominent part of baseball’s cocaine crisis, which culminated in 1985’s Pittsburgh Drug Trials.

Raines doesn’t shy away from talking about that, which does a few things for the reader.

One, it gives him/her something of an insider’s perspective on one of the more unique times in baseball history. Two, it gives perspective on how Raines beat the addiction that threatened to ruin a Hall of Fame career in its infancy stages.

Of course, in a far more indirect way, Raines was also involved in the Steroid Era that would follow the cocaine epidemic. Raines was not a PED user. But his career ran side-by-side with many who played in the Steroid Era. It’s interesting to hear the perspective of a clean player from that time. Given that Raines always had a game that relied a lot on speed, his perspective on baseball becoming a power first game is nice to have.

In addition to being a part of the game during two drug scandals, Raines was also involved in baseball during two significant work stoppages (1981 and 1994-95). Over the years, plenty of people have offered their perspectives on both strikes. But Raines played on teams that were significantly and uniquely impacted by each. That certainly gives his takes a fresh feel, especially given how old both strikes are in 2017.

It’s been more than 10 years since MLB was played in Montreal. But what was it like to be on the Expos? Raines experienced baseball in Montreal at it’s undisputed high point (the 1981 playoffs) and it’s absolute nadir (the early 2000’s). His take on the stark differences are worth reading.

We know about the exploits of Derek Jeter and Mariano Rivera. But as a member of the 1996 New York Yankees, Raines was their teammate when they were just getting their careers started. Of course, being a member of the 1996 Yankees also made Raines present for the birth of a dynasty.

Two years later, he was on one of the greatest teams to ever play. If you’ve ever wondered about what was going through the collective minds of the 73-win Golden State Warriors or the undefeated New England Patriots, Raines can offer that. Only, unlike those teams, his 1998 Yankees (who won 114 games), also won the championship.

A year later, Raines was with the Oakland Athletics. He signed with the A’s the same day that Paul DePodesta was hired, putting him on the team that essentially started the Moneyball era.

As would be expected from someone who played in four different decades, Raines played with many great players. But how many people got to share a field with both Bo Jackson and Michael Jordan?

If you like hearing stories about well known moments, Rock Solid has you covered.

We’ve all seen the video of Robin Ventura unsuccessfully charging the mound against Nolan Ryan. But what was it like being a teammate of Ventura’s as that was developing? What was it like to stand in the batter’s box and see (and hear) the final pitch of Dave Dravecky?

Raines offers that perspective as well.

These are all stories that baseball fans should want to read about. While “Rock Solid: My Life in Baseball’s Fast Lane” is a relatively quick and easy read, its author doesn’t short change any of his many experiences within the game of baseball.

It would be fair to say that nearly anyone in baseball’s Hall of Fame has an interesting story story to tell. But Raines, who will be inducted in 2017, is not your average Hall of Famer.

Are there better players in the Hall of Fame? As great as Raines was on the field, yes, there are. But how many of those were so prominently involved in so many seminal moments? If that list exists at all, it’s not a long one.

That makes Raines’ story worth telling. That, along with the attention he gives, makes “Rock Solid: My Life in Baseball’s Fast Lane” a book worth reading.