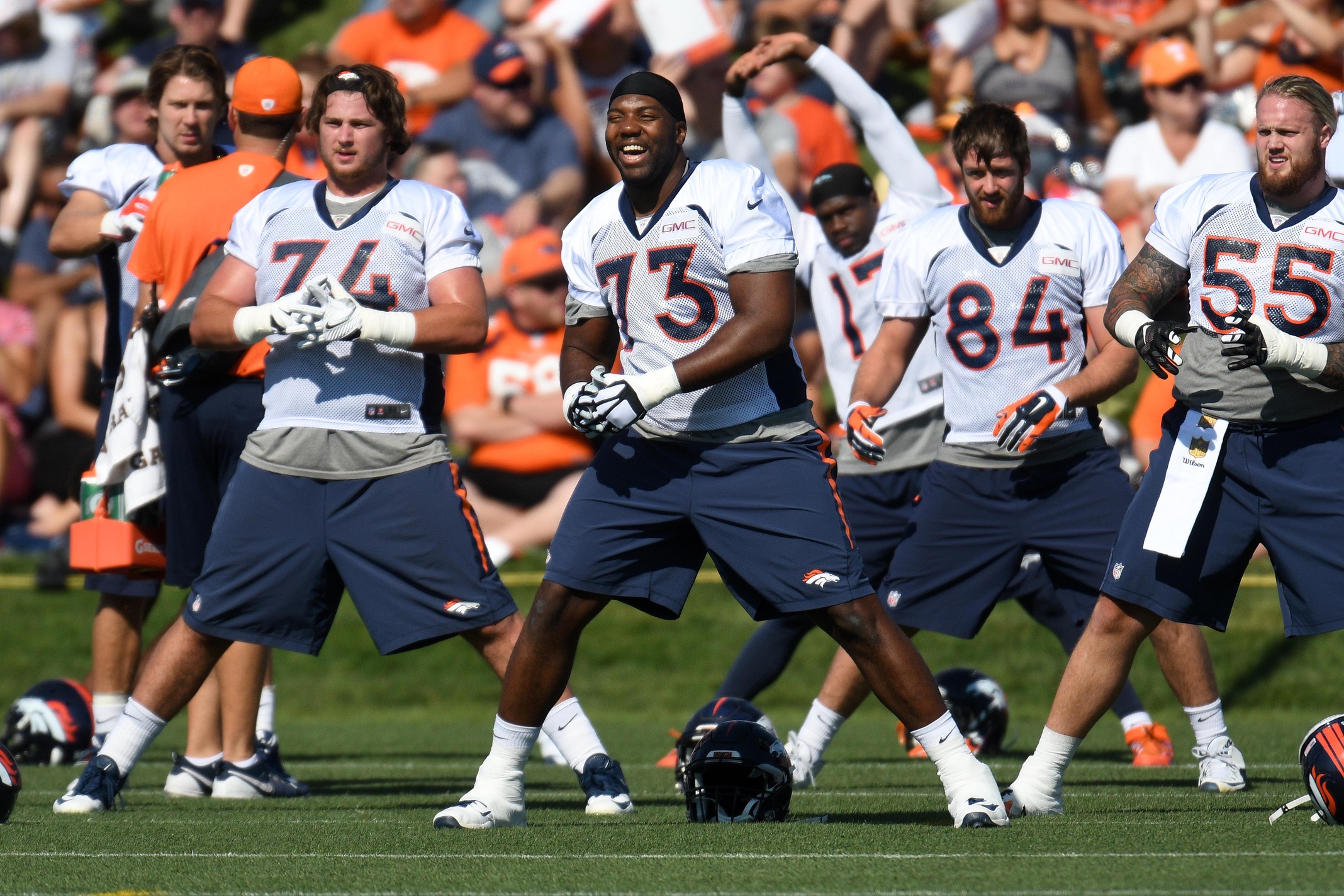 Russell Okung is headed to Los Angeles to protect Philip Rivers. According to Josina Anderson of ESPN, he’s signing a four-year deal worth up to $53 million with $25 million guaranteed to play for the Los Angeles Chargers.

According to Ian Rapoport of NFL Media, $13.5 million is fully guaranteed, meaning the rest is likely guaranteed for injury only.

Okung was one of the top offensive tackles in free agency this year. He’s started 88 games at left tackle since being a first-round draft pick out of Oklahoma State, spending six years with the Seattle Seahawks before playing for the Denver Broncos last year. Denver decided not to pick up his option for 2017, saving $20.5 million guaranteed.

He instantly upgrades Los Angeles’ offensive line. King Dunlap, who’s started 46 games for the Chargers since 2013, will either move to the right side or be the backup to Okung.