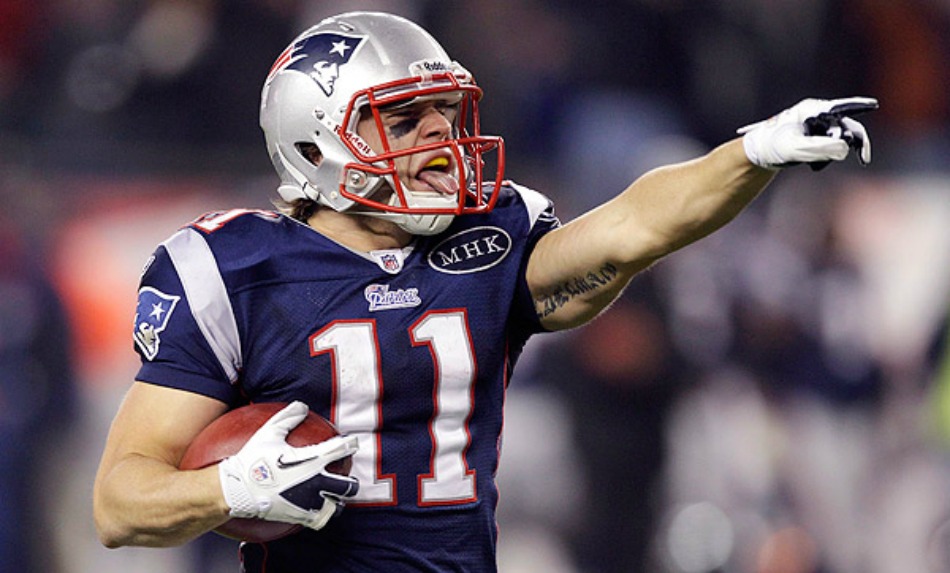 Down by eight points late in the fourth quarter, the New England Patriots needed a big play to have a chance at beating the Atlanta Falcons. That’s when Julian Edelman stepped up in a huge way, somehow hauling in a ball that got tipped into the air, beating out three different Falcons defenders in the process.

It was the most insane play we’ve seen in a Super Bowl since the David Tyree helmet catch back in Super Bowl XLII.

Just check this out.

This catch set up the Pats on the Atlanta side of the field with just under two minutes remaining in the game, needing a touchdown and two-point conversion to tie the game.

Needless to say, it was gut-check time for both teams.