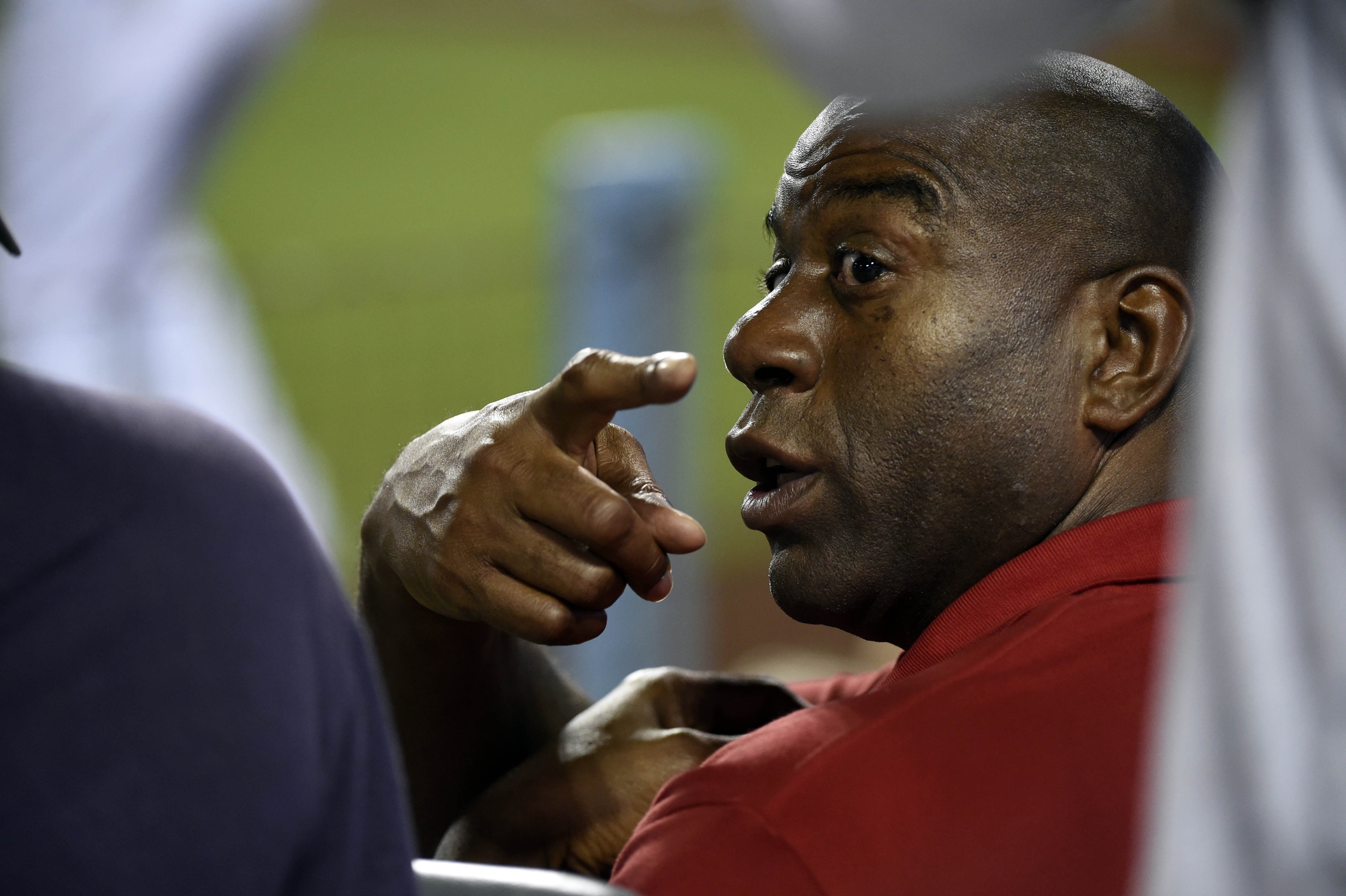 Just a couple days before the NBA trade deadline, the Los Angeles Lakers have made a major move to shake up their front office.

The Lakers have announced the hiring of Magic Johnson as president of basketball operations while firing VP Jim Buss and general manager Mitch Kupchak.

Johnson took on an advisor role with the Lakers earlier this season, but he has made it clear that he wants full control of the team’s front office.

Magic, a Hall of Famer player and one of the best to ever take to the hardwood, has no front office experience at the professional level. He’s one of the greatest to put up a Lakers uniform, but this promises to be a somewhat major learning curve for the 11-time All-Star.

Both Buss and Kupchak have been on thin ice recently with co-owner Jeanie Buss looking to shake things up. That surely happened on Tuesday.

The Lakers have missed out on the playoffs in each of the past three seasons and currently sit with the second-worst record in the Western Conference.

It will be interesting to see if Johnson makes a splash in his new role before Thursday’s trade deadline. We wouldn’t put it past him.