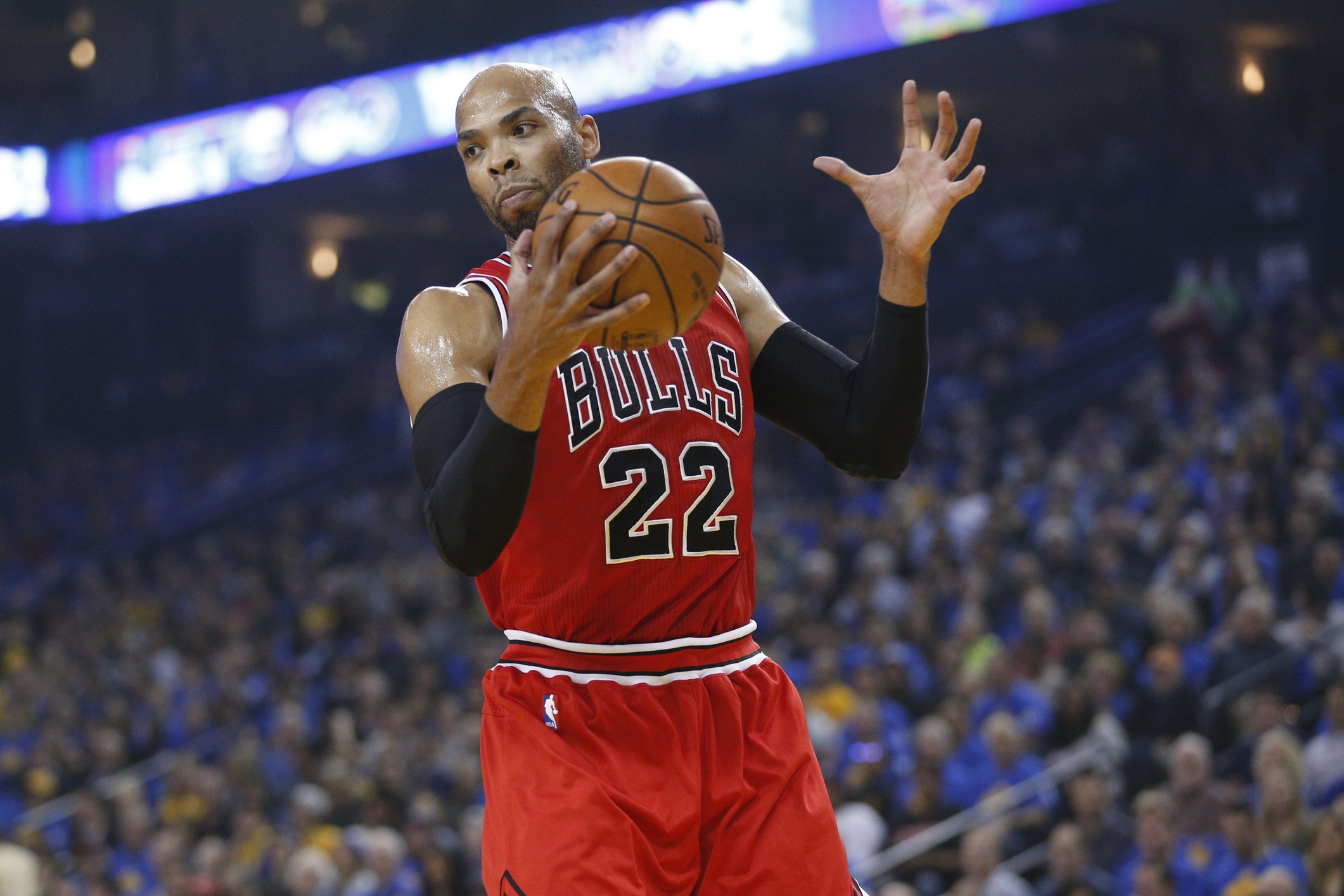 In a move that potentially shakes up the Western Conference Playoff race, the Oklahoma City Thunder have reportedly acquired Taj Gibson and Doug McDermott from the Chicago Bulls in exchange for Cameron Payne, Joffrey Lauvergne and Anthony Morrow.

With a first-round playoff series potentially looming against Golden State, San Antonio or Houston, the Thunder have added a nice amount of punch to their rotation here.

McDermott is averaging 10.2 points and 3.0 rebounds while shooting at a 45 percent clip from the field, including a solid 38 percent mark from distance. His presence should help the Thunder expand their game from the intermediate range to beyond the three-point line.

Gibson, set to become a free agent this summer, adds a physical defensive presence in the low-post for the Thunder. Gibson is averaging 11.6 points and 7.0 rebounds on the season.

Chicago made this move primarily because it feared Gibson would leave in free agency. Instead of letting him walk for free, the Bulls acquired two solid youngsters in Payne and Lauvergne.

Payne, a first-round pick of the Thunder back in 2015, definitely needed a change of scenery. He was averaging just north of five points per game while seeing limited action as a sophomore in Oklahoma City. Meanwhile, Joffrey Lauvergne is seen as a project at center but boasts solid defensive capabilities.