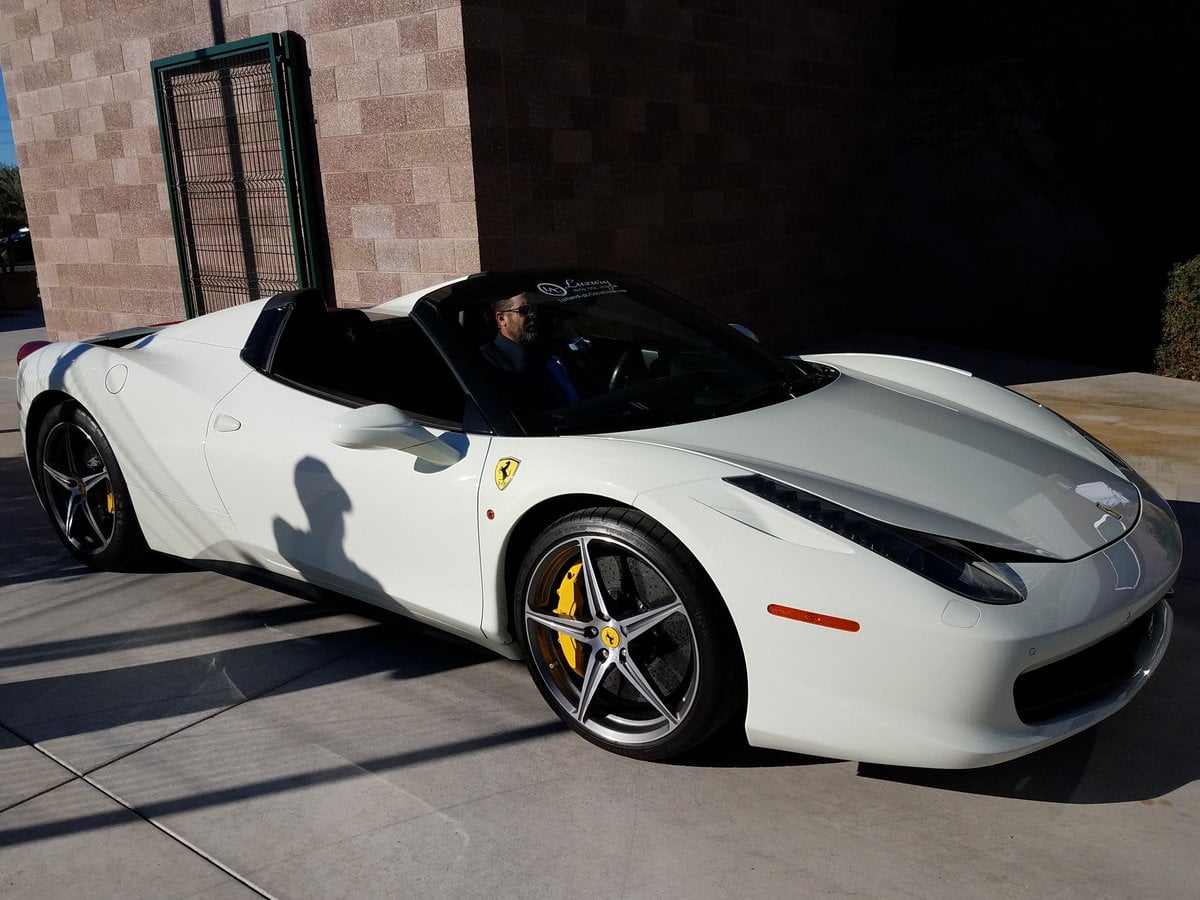 Yoenis Cespedes continues to show up to spring training the only way he knows how — in style. But there might be someone out there who is giving him a run for his money. Tim Buss is with the Chicago Cubs. He doesn’t play on the team, but he’s a member of the staff.

The strength and conditioning coach arrived at the World Champions spring training facility Tuesday in a fabulous whip, and in a show boat way made sure he drove it on the field.

This is how #Cubs strength coach Tim Buss reported for stretch pic.twitter.com/wVYw3QtIeE

I think it’s safe to say the Cubs are paying him well.