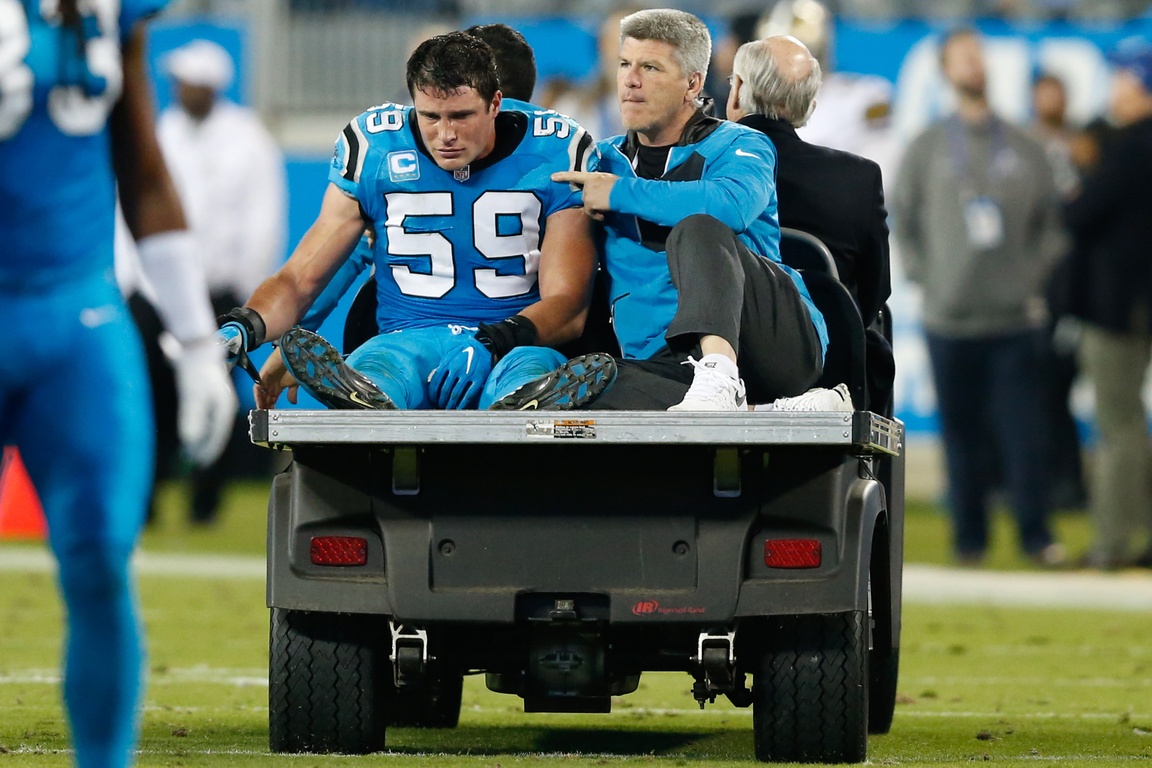 After suffering a scary concussion on Thursday night, Carolina Panthers linebacker Luke Kuechly is looking to get a second opinion to determine what his next step should be.

According to ESPN’s Adam Schefter, Kuechly is “considering traveling to Pittsburgh this week to visit a concussion specialist, Dr. Micky Collins, to get a second opinion on the injury and how he should proceed.”

When Kuechly went down late in the fourth quarter last week against the Saints, fans feared for the worst based on his reaction to the injury.

ICYMI: Scary moment last night, as Luke Kuechly is injured & left the field on a cart. He appeared to have trouble breathing & was in tears pic.twitter.com/k9p4KJhOnM

He was visibly shaken and in tears, which some have suggested is a result of the brain trauma suffered due to the blow that concussed him.

Kuechly tears are from concussion symptom. Not BC of injury. Tears arrive BC of fear of NOT knowing what he hell is going on. #helpless

It was the second concussion suffered by Kuechly in the past year. He missed games last year after suffering a major concussion in Week 1. Needless to say, after what he experienced on Thursday night it’s not surprising that Kuechly is considering a second opinion.