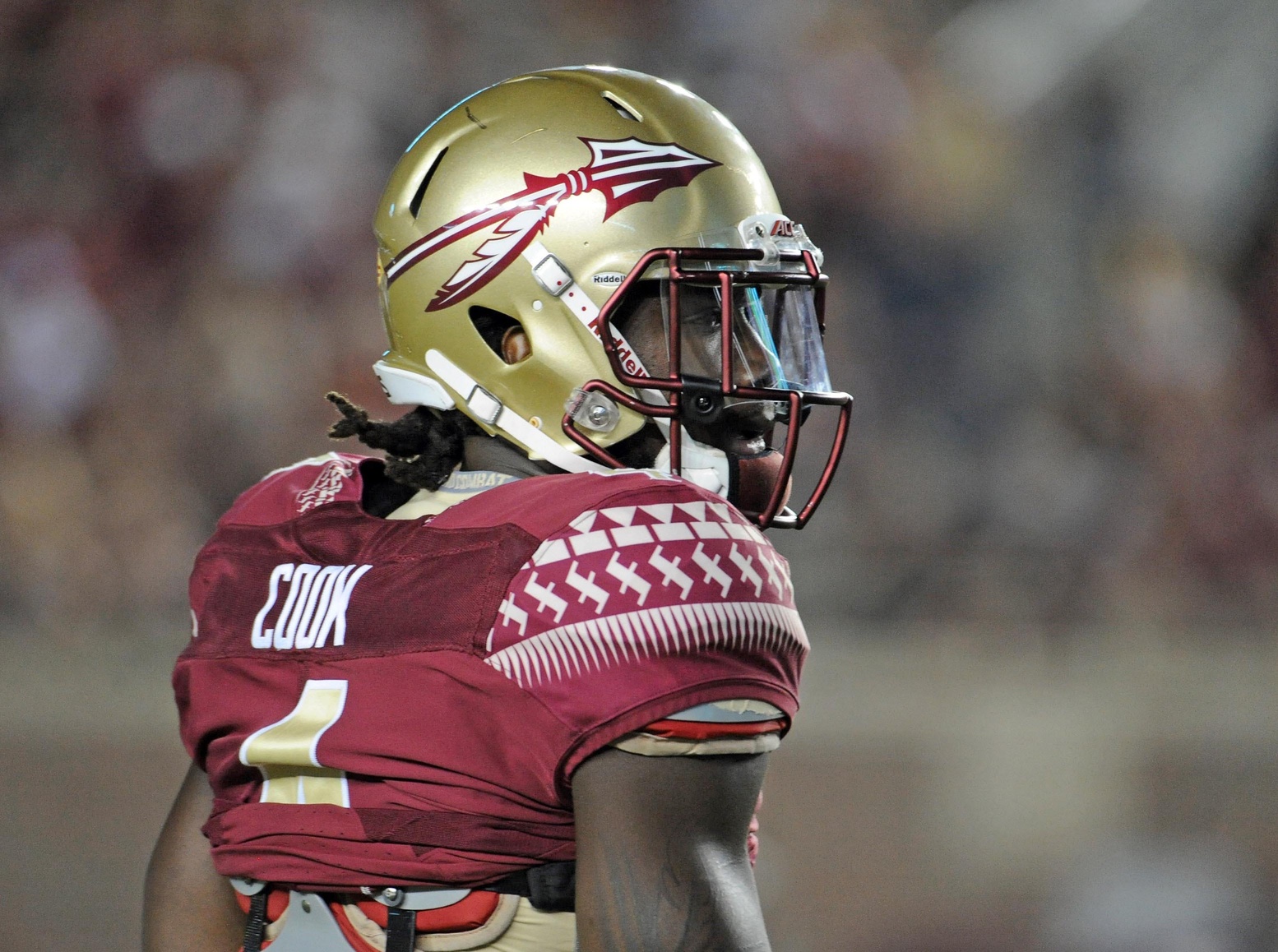 Dalvin Cook and the Florida State Seminoles weren’t messing around Saturday against South Florida after being humiliated in Week 3 by Louisville.

After the Bulls opened the game with a touchdown on the opening kickoff, Cook responded in kind with a 75-yard dash for six.

Here’s a look at his first monster run of the season.

This score tied the game at seven apiece. It didn’t take long for the Seminoles to take a serious lead, however. The first quarter ended with Florida State up 28-14 in an exciting, action-packed game.