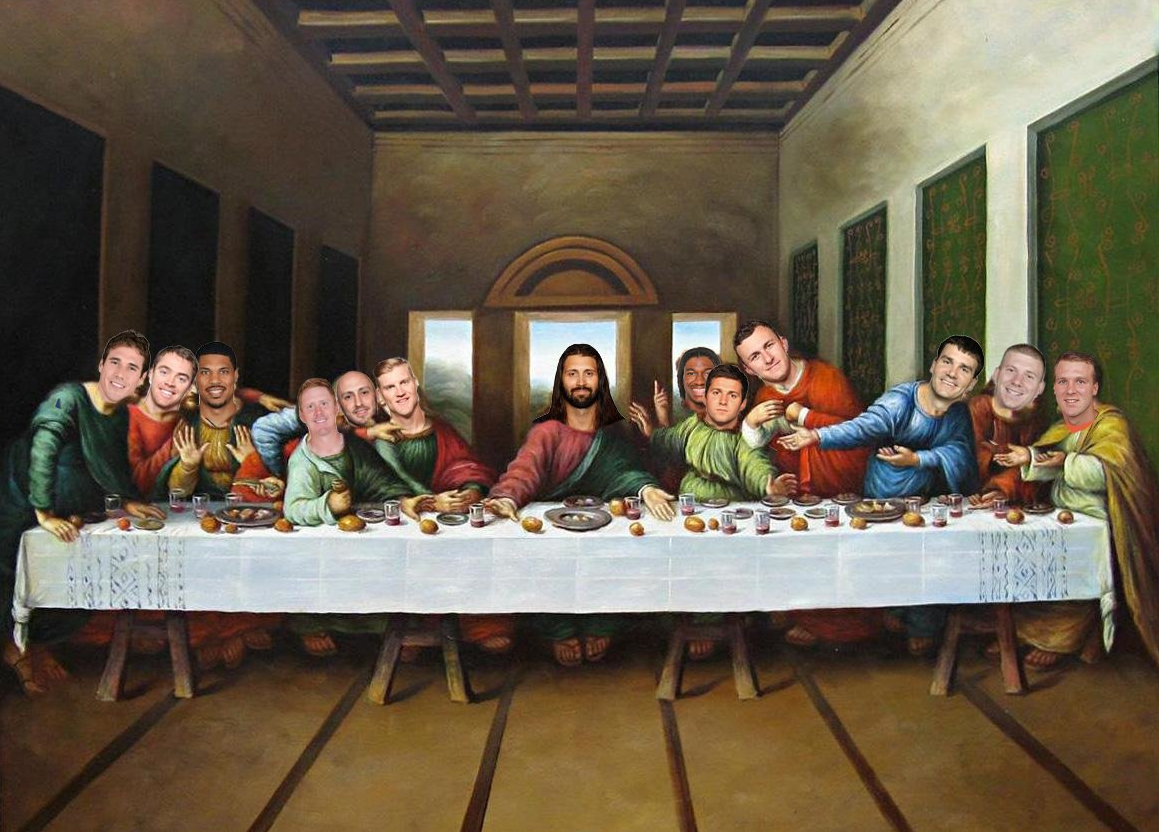 By now, if you’re an NFL fan, you’ve probably seen the infamous Cleveland Browns jersey with all the ex-quarterbacks crossed out. It’s both sad and hilarious at the same time. Now, with Charlie Whitehurst on board, there’s a new way to look at the never-ending quarterback carousel in Cleveland.

This is, quite simply, a masterpiece.

Clipboard Jesus joined the Browns on Monday after it was determined that Josh McCown would be missing some games after suffering a shoulder injury. He’ll be watching in street clothes with Robert Griffin III for the next few weeks while rookie Cody Kessler attempts to do something productive.

The Browns use up quarterbacks like I use up tissue paper while fighting a cold. No doubt we’ll be seeing other unique ways to commemorate the sadness in the years to come.