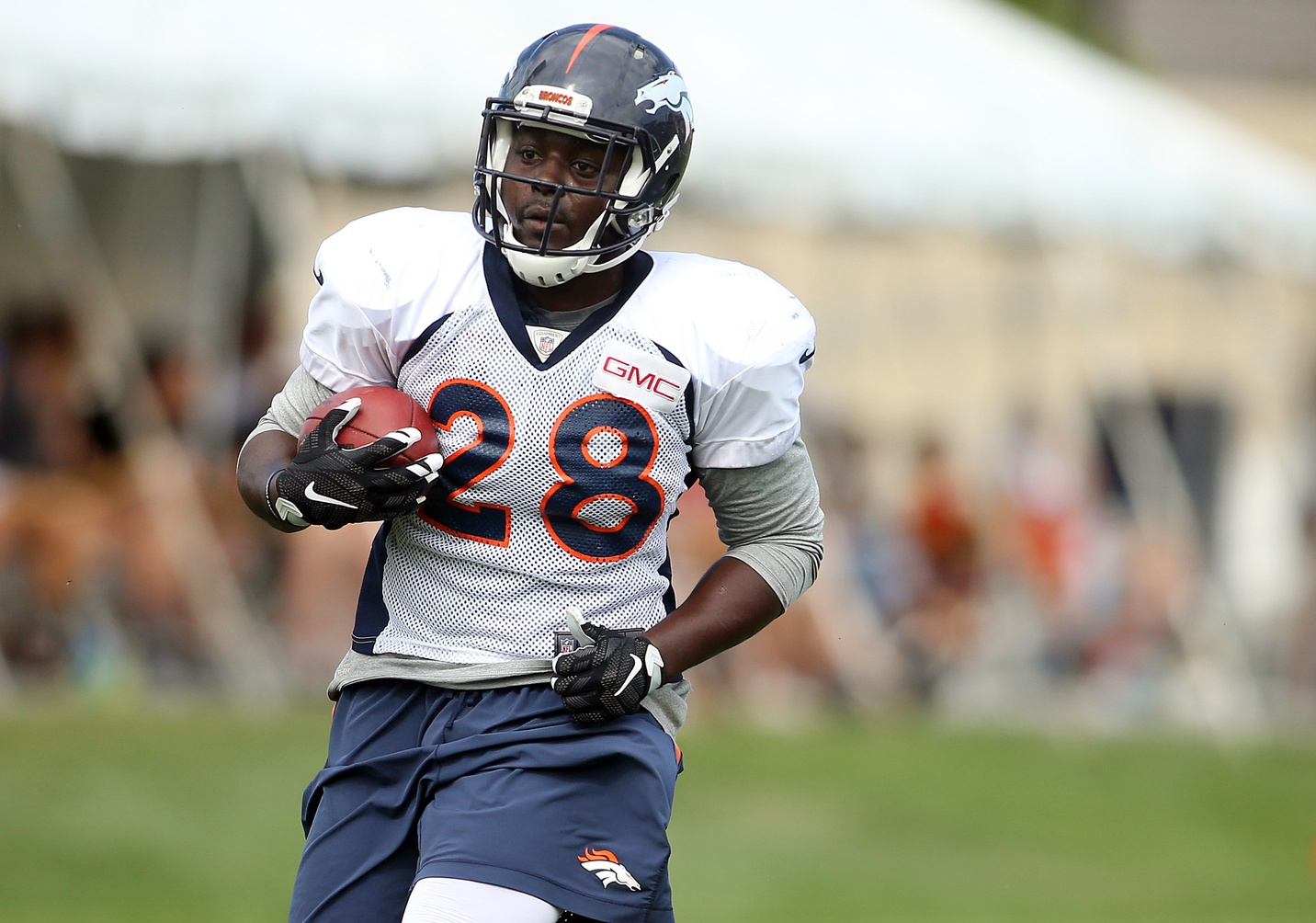 Former Denver Broncos and New England Patriots running back Montee Ball was sentenced to 60 days in jail, stemming from a domestic abuse incident with his girlfriend in February.

After Ball is released from jail he will have work-release privileges, according to the report.

A highly-touted recruit coming out of Wisconsin, where he set the NCAA record for most rushing touchdowns, Ball was selected by the Broncos in the second round of the 2013 NFL Draft. He received limited work as a rookie but did contribute 704 total yards and four touchdowns.

His role was limited even more in 2014, when he managed just 234 total yards and one touchdown before a groin injury forced him onto the injured reserve list and he missed the rest of the season.

Ball was signed to the New England Patriots’ practice squad last season, and he was released by the club in February following his arrest for domestic abuse.