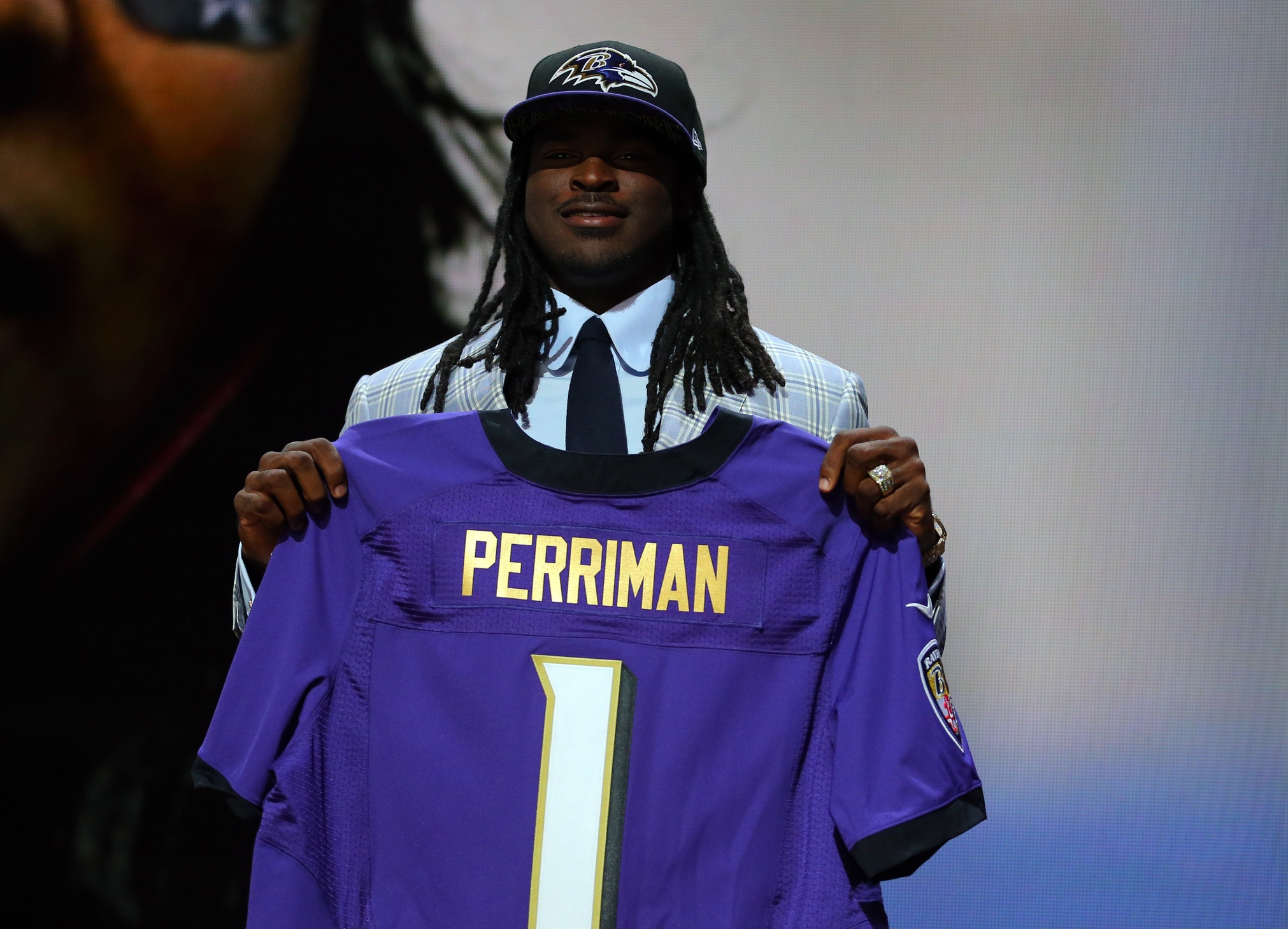 “He suffered a partially torn ACL in his left knee and will visit Dr. James Andrews on Monday to determine if he needs potential season-ending surgery, per source,” Schefter reported on Facebook.

For both Perriman and the Ravens, this is a huge blow. As a first-round rookie in 2015, he missed the entire season after tearing his PCL. He admitted recently that he spent much of last season “in a dark hole,” and this news won’t do anything to help those struggles.

Before getting injured again, Perriman was expected to become an integral part of the aerial attack in Baltimore.

The Ravens struggled badly without him last year and will once again have to start from square one when it comes to finding reliable receiver help for Joe Flacco.

Thankfully it appears Steve Smith Sr. is a full go at this point. Despite his age, he has remained one of the most dangerous receiver in the game today and recently bashed critics who say he won’t be able to keep that up. Without a reliable No. 2 to complement him, though, Smith will be facing constant double teams in coverage.

But perhaps, just maybe, Mike Wallace will have a huge year playing opposite Smith after a down season with the Minnesota Vikings.

Back to Perriman, the young man needs to just keep his chin up and get to work rehabbing the knee as soon as he’s able. A talented receiver at Central Florida, he has the tools to become a dangerous receiver in the NFL if he can stay healthy.