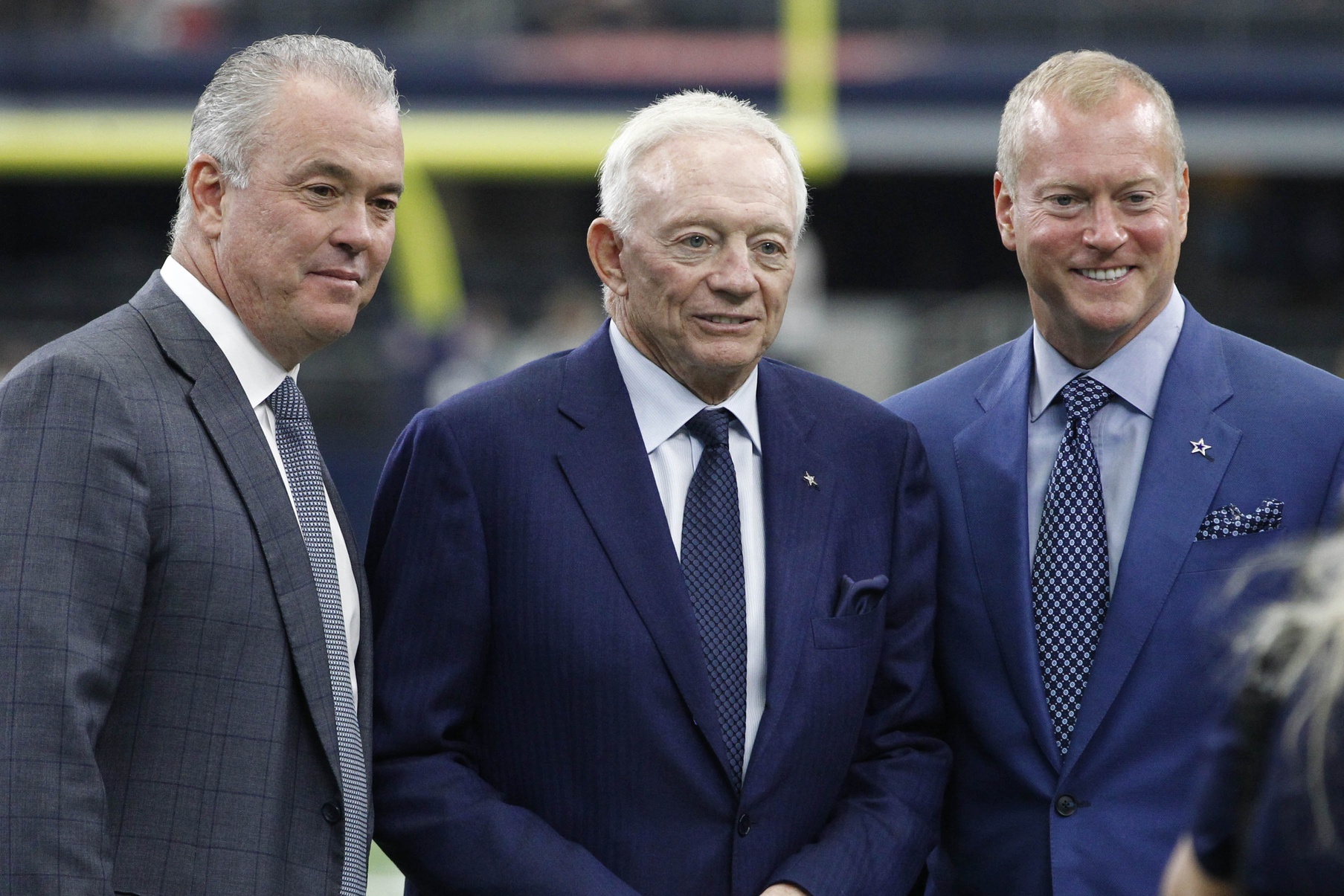 Stephen Jones may have a better pulse of what’s going on with the Dallas Cowboys these days than anyone else in the world, dad Jerry Jones included. Speaking about elite wide receiver Dez Bryant, who missed a good portion of last year with a foot injury, Stephen revealed his opinion that Bryant’s contract dispute was at least in part to blame for Bryant getting injured in the first place.

“I think one of the tough things about last year for Dez, he plays with such energy, that with the contract dispute, if you will, he wasn’t around, which is business, and consequently he probably wasn’t in his best shape going into the season,” Jones said, via SportsDay, “and then you start to add the injuries when players aren’t in shape and they continued on through training camp and then on into the season and we ended up not having him much last year…”

With that contract dispute in the rear-view, (Bryant signed a five-year extension worth $70 million), Jones and the Cowboys are excited for the future. Jones says he is “really focused on being around and doing the work, which is important.”

When healthy and motivated, Bryant is practically unstoppable on the gridiron.

Heading into the 2015 season, he had established himself as one of the top three receivers in the league, averaging 1,312 yards and 13-plus touchdowns per year in his last three seasons.

Jones expects to see “the same Dez that we saw two years ago” this upcoming season. If that does happen, and if quarterback Tony Romo can stay healthy, then Dallas will once again feature a championship-caliber offense.