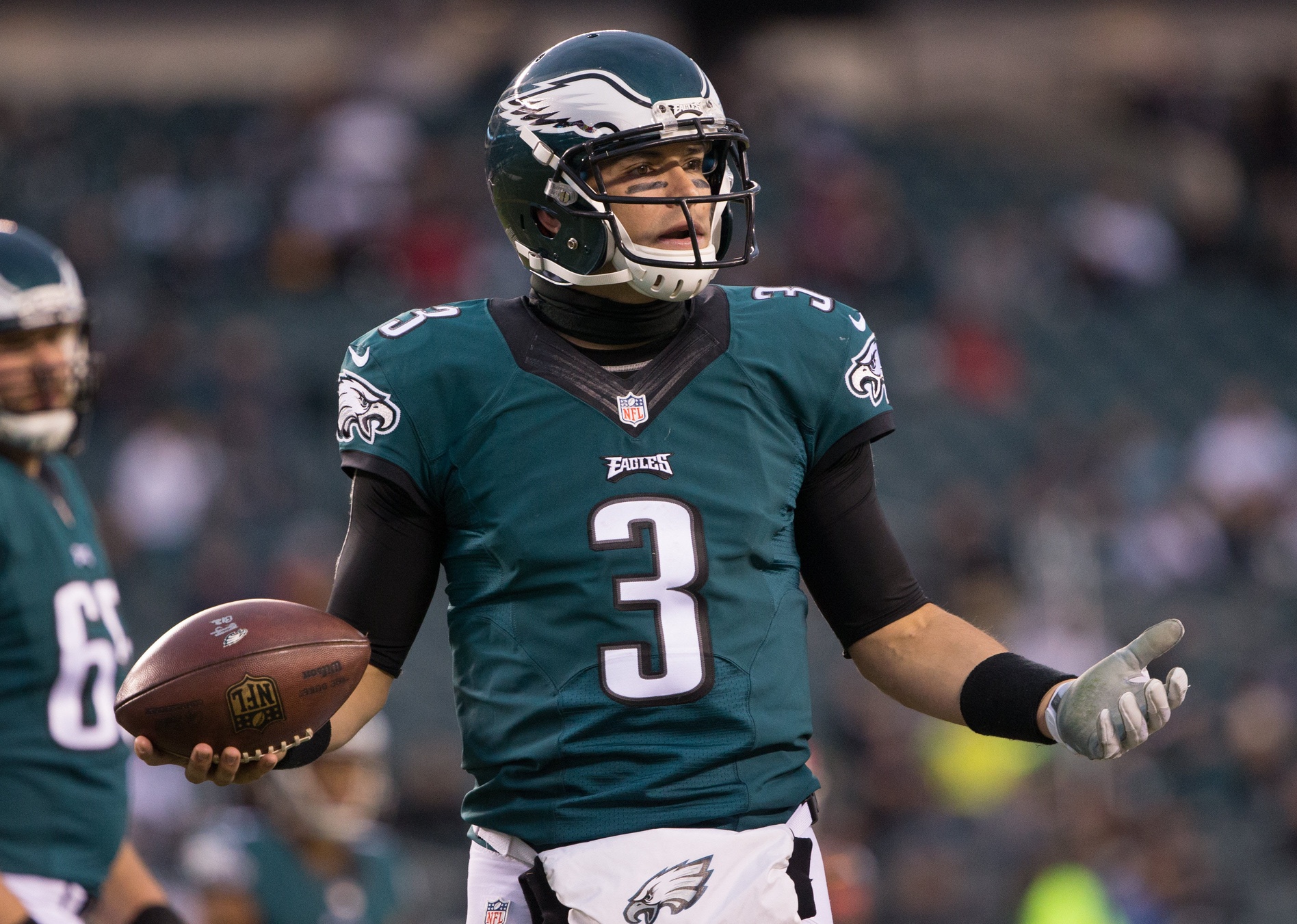 Mark Sanchez has reportedly been traded to the Denver Broncos for a conditional pick, per Mike Klis of 9News in Denver.

Behind the scenes, the venerable John Elway worked out a deal for Sanchez, who was going to be playing third fiddle for the Eagles behind Sam Bradford and Chase Daniel.

This shouldn’t rule out a trade for Colin Kaepernick, however.

In his seven-year career, Sanchez has gone 37-35 as a starter, completing 56.7 percent of his passes with 86 touchdowns and 84 interceptions — the definition of average.

Sanchez isn’t exactly a lock as a starter. There is a reason he’s been backing up a guy like Bradford, who has been statistically one of the more mediocre quarterbacks in the league since his starting days.

However, even if he doesn’t start for the Broncos in 2016, getting a guy like Sanchez to back up whoever does start is a really smart move by Elway. Having two quarterbacks allowed this team to win a Super Bowl last year.

No doubt Sanchez will be in the mix to compete for a job, though, no matter who comes onto the roster this offseason.